Lokesh Kanagaraj's directorial venture Master, starring Vijay and Vijay Sethupati, was supposed to release on April 9. However, due to the nationwide lockdown, the makers had to push the release of the film and Lokesh is at home, spending time with his family.

Amidst all, the director is said to have started scripting his next, produced by Kamal Haasan. Well, it's known that Lokesh Kanagaraj will be making the film for Kamal Haasan's production house Raaj Kamal Films International, and it will reportedly star Rajinikanth in the lead role.

Though the official information about the star cast is yet to be revealed. If reports are to be believed, Lokesh Kanagaraj has begun scripting for his next. Well, it seems like Lokesh is utilizing the free time to explore his creativity. 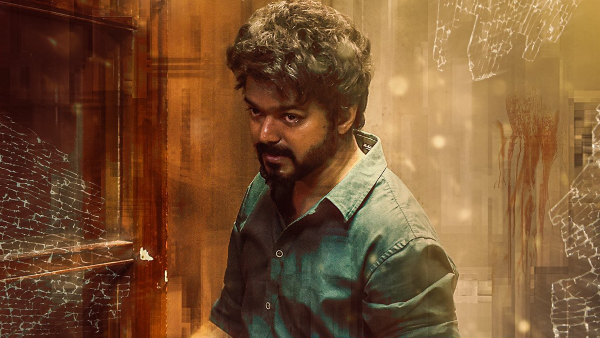 Talking about Master, the film also stars Malavika Mohanan and Andrea Jeremiah in pivotal roles. Master is one of the most anticipated Tamil films of the year. The music of the film is composed by Anirudh Ravichander and songs like Oru Kutti Kathai and Vaathi Coming have already become chartbusters. The makers have not yet announced the new release date of Master.