Master, the upcoming Vijay-Vijay Sethupathi starring action thriller is unarguably one of the most-anticipated projects of Tamil cinema in 2020. Recently, the team revealed the much-awaited third look poster of Master through social media. The brilliant poster which features the face-off between Vijay and Vijay Sethupathi has already taken social media by storm.

Vijay, the lead actor is joining hands with director Lokesh Kanagaraj, who is on high with the success of his last outing Kaithi, for the first time in his acting career. Master also marks the filmmaker's first collaboration with Vijay Sethupathi, who has been considered as one of the finest acting talents of the contemporary Tamil cinema.

If the reports are to be believed, Vijay is appearing in the role of James Durairaj aka JD Master in the movie, which features Petta fame Malavika Mohanan as the female lead. Vijay Sethupathi is appearing an out-and-out negative role in the Lokesh Kanagaraj directorial, which features an ensemble star cast including Nassar, Shanthanu Bhagyaraj, Andrea Jeremiah, Sriman, Sanjeev, Srinath, Azhagan Perumal, VJ Ramya, and so on.

According to the reports, the Vijay starrer has already emerged as a profitable venture for its makers, with the massive pre-release business. The sources close to the project suggest that Master has crossed the 200-Crore mark with its total pre-release business, which includes the audio, satellite, and digital streaming rights.

Sathyan S Sooryan handles the cinematography of the project. Anirudh Ravichander composes the songs and background score. Master, which is produced by XB Film Creators has been slated to hit the theatres on April 9, 2020. 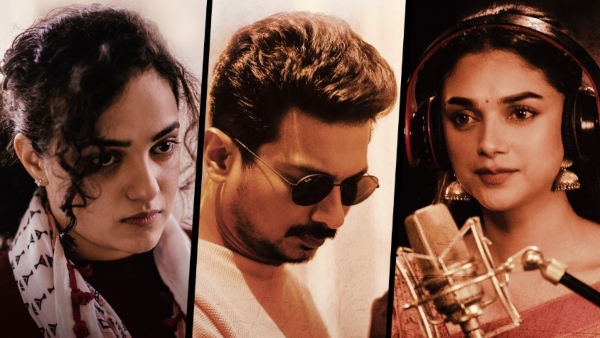 Psycho Box Office Day 1 Collection Report: The Mysskin Directorial Is Off To A Good Start!