Master, the action thriller that features Thalapathy Vijay in the lead role, is one of the most-awaited upcoming projects of Tamil cinema in 2020. The filming of the movie, which marks Vijay's first collaboration with the Kaithi fame director Lokesh Kanagaraj, has been under progress for some time now.

However, the latest reports suggest that Vijay and the team are all set to wrap up the filming of Master today (February 29, Saturday). According to the sources close to the project, the principal photography of the Vijay starrer will be wrapped up tomorrow. The team is now planning to kickstart the post-production activities of Master very soon.

If the reports are to be believed, the makers are also planning to conduct a grand audio launch function for the Lokesh Kanagaraj directorial in Coimbatore, which is Vijay's hometown. The date and venue of the highly anticipated audio launch event are expected to be announced officially very soon.

Expectations are definitely riding high on the Master audio launch and Vijay's speech is unarguably the most-awaited part of the event. The Thalapathy of Tamil cinema who was recently in the headlines for the income tax raid that was held at his residence is expected to address the audiences and clear his stand on the same, at the Master audio launch event.

Vijay Sethupathi, the supremely talented actor appears as the main antagonist in the movie, thus marking his first collaboration with both Vijay and director Lokesh Kanagaraj. Malavika Mohanan, the Petta fame actress appears as the female lead in the project, which will have Nassar, Shanthanu Bhagyaraj, Andrea Jeremiah, Sriman, Sanjeev, Srinath, Azhagan Perumal, VJ Ramya, and so on in the supporting roles. Master is slated to hit the theatres on April 9, 2020. 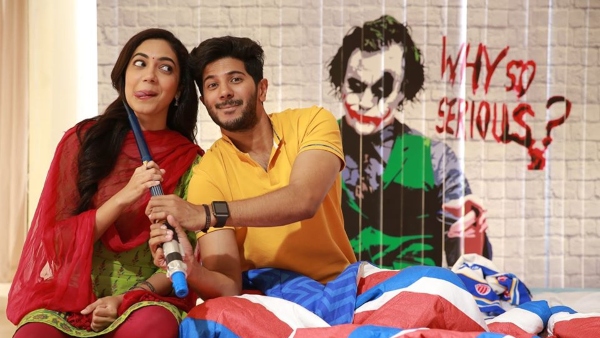