Master, the upcoming action thriller will hit the theaters immediately after the lockdown comes to an end. The highly anticipated movie features Thalapathy Vijay in the lead role, and talented actor Vijay Sethupathi as the main antagonist. Recently, director Lokesh Kanagaraj revealed some interesting details about Master, to the much excitement of the Tamil cinema audiences.

The director, who recently joined the renowned social media platform Instagram, was talking in a live chat with his fans and followers. According to Lokesh Kanagaraj, Master will be a complete treat for the audiences, especially the die-hard fans of Vijay and Vijay Sethupathi.

He also hinted that the Vijay starrer is an out and out action thriller, but is totally different from his earlier outings Maanagaram and Kaithi. Unlike his previous films, Master is majorly shot in the night, which gives the movie a unique mood. Lokesh Kanagaraj also stated that it will not be a typical mass film featuring Thalapathy Vijay.

Recently, it was rumoured that Vijay is appearing in a double role in Master, as the dean of a college and a drug-peddler. A few other sources state that it is not a double role, but the actor is essaying the two phases of his character John Durairaj. But, the Master team has not reacted to the reports yet.

It was also speculated that the makers might release the movie in an OTT platform before its theatrical release, considering the all India lockdown. But the makers of Master rubbished the reports and confirmed that the movie will directly release in the theaters. The streaming rights of the Vijay starrer is reportedly bagged by the OTT giant, Amazon Prime.

Malavika Mohanan, the Petta fame actress appears as the female lead in the movie. The songs and background score are composed by Anirudh Ravichander. Sathyan Sooryan has handled the cinematography. Master is produced by Xavier Britto, under the banner XB Creations. 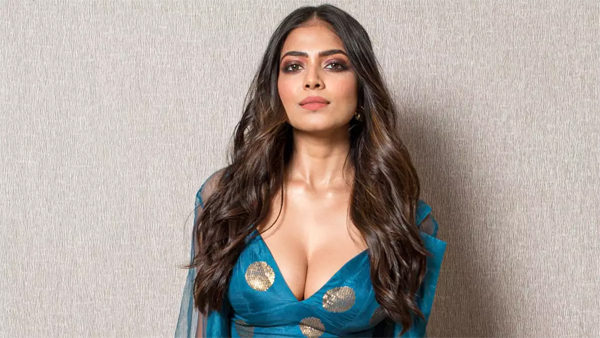 Malavika Mohanan's Controversial Tweet on Master Fan-Made Cartoon Gets Deleted! But Why?