A few days ago, Suriya shocked everyone by announcing the direct-to-OTT release of his much-awaited next, Soorarai Pottru which is directed by Sudha Kongara. The film will release on October 30 on online video-streaming platform Amazon Prime Video. After this, fans, as well as distributors, started raising questions over Suriya's decision. Amidst all, a latest report states that Nayanthara's next Mookuthi Amman, will be released directly on OTT platform and a TV channel.

As per a report published in a leading portal, South Siren Nayanthara-starrer Mookuthi Amman's satellite rights have already been acquired by Sun TV. Hence, the makers are reportedly planning to telecast the film as Diwali special in November. The report also states that Mookuthi Amman is expected to stream on OTT platform. However, the makers have not yet confirmed it officially.

A YouTube channel had earlier reported that director and actor RJ Balaji would not release Mookuthi Amman on OTT platform, but the director has not yet made any official announcement about the same. He is reportedly in Mumbai for Indian Premier League 2020. For the unversed, RJ Balaji will be doing Tamil commentary for the cricket tournament. He will not be available for the next two months, thus, we have to wait for his confirmation. 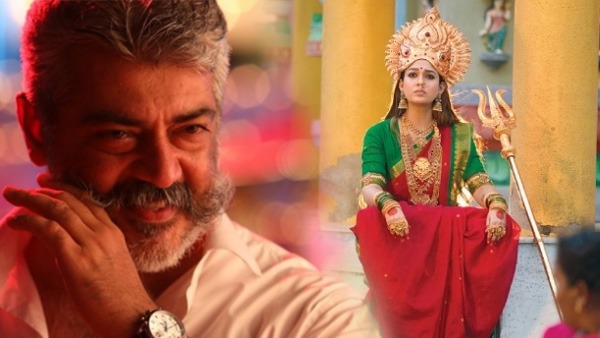 Talking about Kollywoood, filmmakers are currently not in the mood to take any risk as they now prefer OTT platforms to release their films, due to the Coronavirus pandemic. A few days ago, Tamil Nadu government announced that they will not open theatres anytime soon owing to COVID-19 spread. Because of this decision, fans will have to wait to witness big films on the silver screen. For the unversed, the makers of Vijay-starrer Master, Dhanush's Jagame Thandhiram and Chiyaan Vikram's Cobra have already said that they will release their respective films only in theatres. 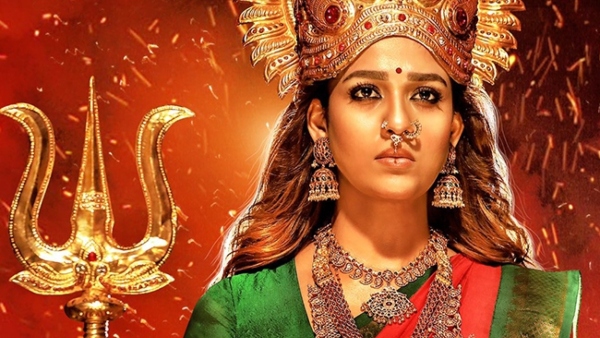