After her recent controversial statement on Bigg Boss, Oviya has yet again taken to social media to lash out at the reality show. The actress who rose to fame with the same show had lately asked her fans about their opinion of banning Bigg Boss. Though a few netizens slammed her calling a 'hypocrite', many others supported her statement and said that the show should indeed be banned. She also said that she wished that the makers don't torture the contestants until they commit suicide just for the sake of TRP.

While replying to a user who asked why she didn't read the contract in full to evaluate the risks, instead of going for fame and money, Oviya clarified that she is not saying to ban the show. She added that the makers should have mercy towards the contestants of the show. She said, "A contract paper should not be the license to put someone in mental trauma or make dem commit suicide every life matters! I'm not saying to ban the show. Atleast show some mercy sir! we are all human."(sic)

A contract paper should not be the license to put someone in mental trauma or make dem commit suicide.every life matters! I'm not saying to ban the show.atleat show some mercy sir!we are all human ✌🙏

For the uninitiated, Oviya has been a contestant in the inaugural season of Bigg Boss Tamil. She gained huge appreciation for her stint inside the house, which eventually helped her garner a huge fan following. The actress walked out of the show citing health reasons.

On the work front, the actress will next be seen in Raja Bheema in a cameo. Directed by Naresh Sampath, the film has Arav and Ashima Narwal essaying the lead roles. The movie also stars Yogi Babu, Nassar and KS Ravikumar. 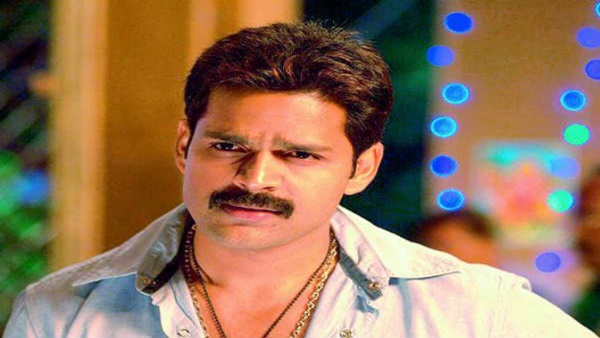 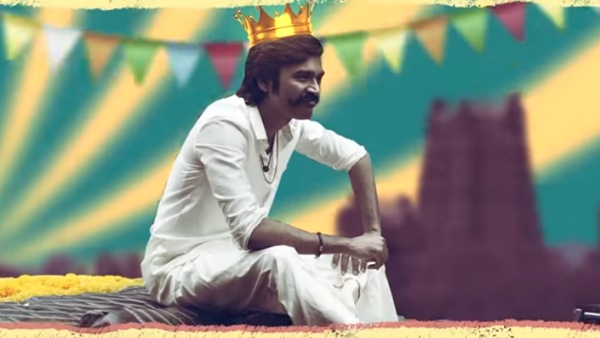