News18 reviewed, "Paava Kadhaigal is depressingly morose with very little light at the end of the torturous tunnel. There is nothing elevating about the shorts, coming as they do at a period of intense loss and suffering, panic and pandemic. One may argue that the anthology is all about sorrow and sin, yet it could have been narrated in a lighter vein. Some of the saddest stories have had a silver lining, a sense of relief at the end of it all."

The Indian Express wrote, "Watching this, you feel a mix of emotions. On top is the sinking feeling which accompanies violence against women, whether it is tacit or in your face. There's also a kind of weariness. How long will this brutal entitlement to women's bodies and minds go on, in life and on screen? Some of the violence on display, stretched too far, is hard to watch."

India Today said, "Paava Kadhaigal gives us an overview of caste-based, gender-based violence and honour killings. The film doesn't offer a solution but documents the wrongdoings in the society."

The News Minute reviewed, "Paava Kadhaigal presents a gloomy look at a violent casteist society that is seldom represented on screen. It is also successful in showing how caste and gender are interlinked, with honour firmly tied up with women's bodies. However, I do wish that the film had also offered possibilities rather than add to the conditioning that it is impossible to break the status quo and that people who attempt to do so will meet a cruel fate." 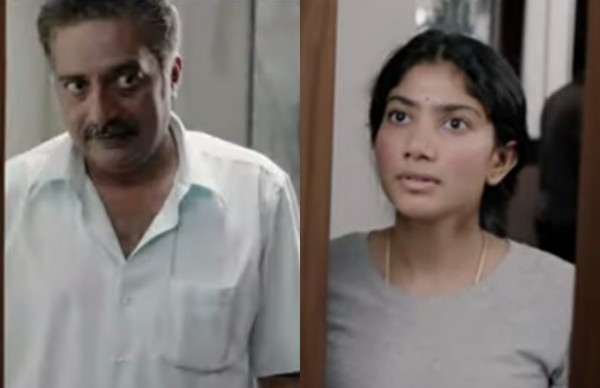 Also Read : Sai Pallavi Reveals She Was Intimidated By Prakash Raj Due To His Fatherly Nature

The Quint stated, "Its opening credits mention it as a "Netflix Original Film," but they show up as episodes on the streaming site. Anyway, these sin stories make you ponder for a while, they don't leave you with a scar though." 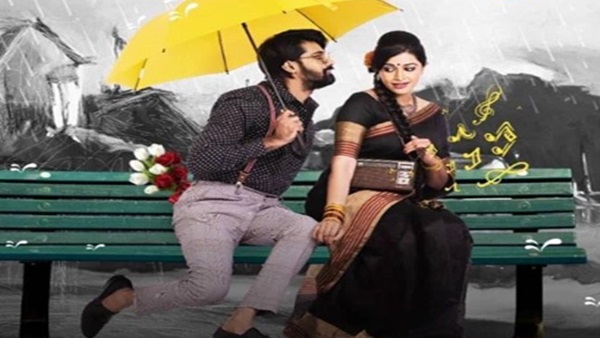