Kamal Haasan-starrer Vishwaroopam (2013) is considered as one of the classic films in his career. The film, which also stars Pooja Kumar in the female lead, was famous for its action sequences.

But years after its release, the actors of Vishwaroopam, Kamal Haasan and Pooja Kumar, caught everyone's attention when they were spotted together at a family event of the Ulaganayagan, a few months ago. Reports were stating that the duo is dating each other. Now, Pooja Kumar has broken her silence over the same.

While speaking about the relationship reports, Pooja Kumar said that she has known his family for a long time now. DNA quoted Pooja Kumar as saying to a leading Telugu website, "I have known Kamal Haasan sir and his family for a long time now. Ever since I started working with him, I have known his family - his brother who is a producer, his daughters- Shruti and Akshara, everyone. That's how I was a part of their family functions as well."

Pooja Kumar is a Tamilian from the US, who started her filmi career with Kadhal Rojave and worked in Magic 3D. The 43-year-old actress also worked in Hindi and Hollywood films. However, it was Kamal Haasan's Vishwaroopam that gave her fame and success. She was also a part of films like Vishwaroopam 2 and Uthama Villain.

Kamal Haasan will next be seen in Shankar's directorial venture Indian 2, which is a sequel of his film, Indian (1996). The film was scheduled to be released in January 2021 for Pongal. The makers of Indian 2 went through a tough time while making the film. A few months ago, three assistant directors were killed on the spot, when a crane fell on them on the sets of the film. 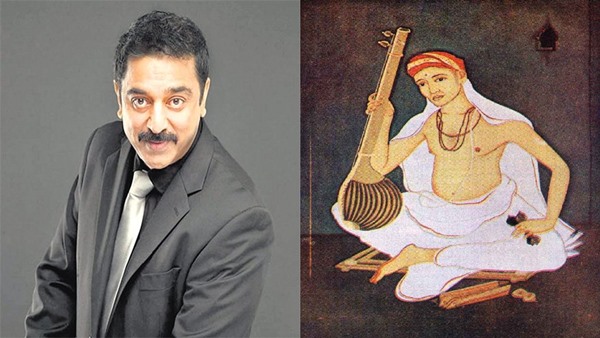