On June 2, actor Prasanna made some serious allegations against the Tamil Nadu Electricity Board aka TNEB. On Tuesday morning, Prasanna wrote, "How many of you feel #TNEB is on a looting spree amidst this COVID lockdown?"

In this tweet, Prasanna alleged that the service provider is looting people by charging extra money. Within no time, Prasanna's tweet went viral and netizens started reacting to the same. But later, TNEB hit out at Prasanna and stated that the actor has not paid the bill since March. The amount was carried forward to May, which has now become Rs 42,362.

As per reports, TNEB employees couldn't take meter readings due to Coronavirus pandemic. Hence, the customers were asked to pay the amount that was charged in the previous bill. Now, reacting to the same, Prasanna shared a long post in Tamil on Twitter.

Prasanna was quoted as saying by Times of India, "Now that the computation doubts are clear, they cud consider the extraordinary situation and low liquidity, give an opportunity for the people to pay the bill in installments or extended time limits to pay the same. Isn't it fair to ask!"

"It was not a personal issue. I only wanted to find out how many more have been charged exorbitantly. The idea was to see if the government could relax the time to pay the bill," he added. He finally confessed that he paid the bill and regretted if he has hurt any of the employees. 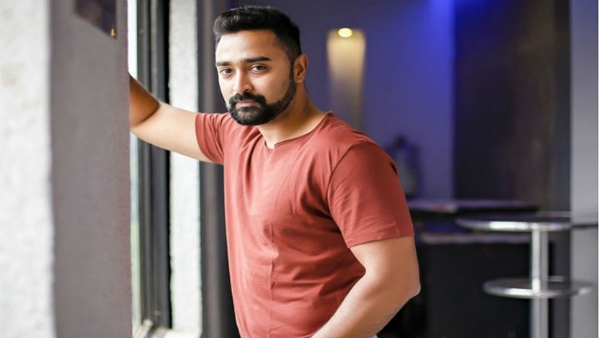 Prasanna will next be seen in Thupparivaalan 2, shooting of which is under progress.