Just a few days back, an unfortunate accident took place on the sets of Kamal Haasan's much-awaited film Indian 2. A crane that was being used for shooting suddenly crashed on the sets and left three crew members dead. In the tragic accident, 10 other unit members were severely injured as well.

Later, Haasan offered financial aid of Rs 1 crore each to the families of the three technicians who lost their lives. Since then many have raised questions on the issue of on-set safety and how the film industry lags behind in this department. Well, there are few filmmakers who do take safety measures for their cast and crew and producer Suresh Kamatchi is one of them.

We say so because Kamatchi has got his entire team covered including his actors by getting his film Maanaadu insured. Yes, you heard that right. The noted producer has bought insurance worth Rs 30 crore by paying Rs 7.8 lakh premium and GST. Confirming the news, Suresh told Deccan Chronicle, "I feel it is my responsibility to safeguard the lives of my team. Though I started the shoot on February 19, I had insured my team much ahead of the day the major crane accident took place on Indian 2 sets. I am always particular about the safety of the film workers and team."

He further added, "Being insured has many advantages. It helps not only during freak accidents but also if shooting gets disrupted due to rains or other natural calamities. Even if the shooting gets delayed when actors/technicians don't arrive on time due to flight delays, we are covered."

While it's good to know that Suresh Kamatchi is doing what's ethically and professionally right, we hope more producers and filmmakers follow suit. Starring Silambarasan and Kalyani Priyadarshan in the lead roles, Maanaadu is a political thriller being directed by Venkat Prabhu. 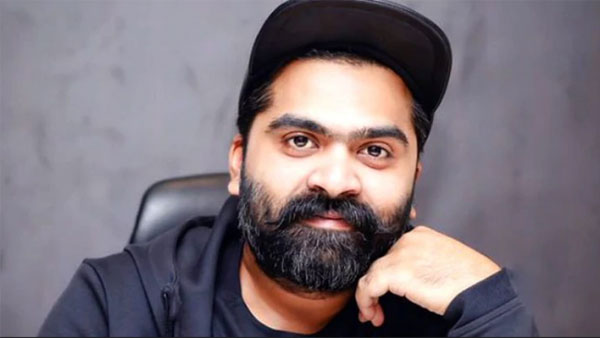 Simbu To Cut His Remuneration For Maanaadu? 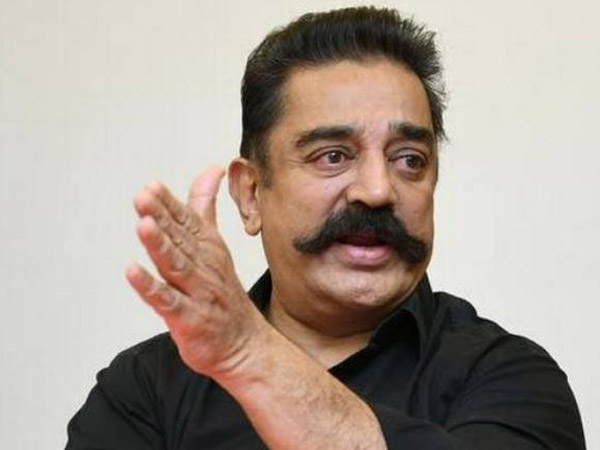 Indian 2 Accident: Kamal Haasan To Offer Rs 1 Crore Each To Families Of The Deceased Crew Members