Psycho, a psychological thriller directed by Mysskin and produced by Udhayanidhi Stalin under his banner Red Gaint Movies, released today (January 24). The film that stars Udhayanidhi Stalin, Nithya Menen, Aditi Rao Hydari, Ram and Shaji Chen in the lead roles, is apparently is said to be the most violent Indian film ever made. In the film, Udhayanidhi plays a visually-challenged music conductor named Gautham. The film has been receiving mixed reviews. Unfortunately, just like other big films, Udhayanidhi's movie has also fallen prey to Tamilrockers.

The film has been leaked by the notorious website, which leaked many big films including Ala Vaikuntapurramuloo and Sarileru Neekevvaru, on their release date. Meanwhile, here is what the viewers have to say about the film!

"#Psycho - Many Mysskinesque touches throughout the movie including the last 10-15 min, which I absolutely loved. But somehow the pieces didn't connect together coherently well for me to make it a gripping thriller. @aditiraohydari & @MenenNithya were outstanding."

"#Psycho is brilliant :) one of Myskkin' s best. @Udhaystalin nails his part :) his finest performance to date."

"#Psycho will be a great movie if u r fan of Mysskin kind of movies, or else u might find it annoying & left with a lot of unanswered questions." 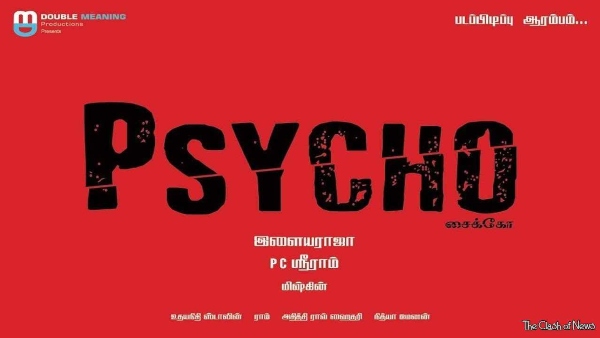 Also Read: Mysskin's Psycho Gets An A Certificate From Censor Board: Bags ' The Most Violent Indian Film' Tag!