Amid the Coronavirus outbreak in India, as well as the world, many Indian celebrities are urging people on social media to follow the government's directions and stay at home. After actors like Akshay Kumar, Jr NTR, Ram Charan, Mahesh Babu and others, director Raghava Lawrence requested people to stay indoors.

Taking to Twitter, the popular filmmaker from South film industry shared a video of himself urging people to stay at their respective houses. This comes after a few video clips of people gathering in Chennai's Koyambedu bus terminus to travel to their native places despite PM Narendra Modi's nationwide lockdown instructions. Raghava Lawrence captioned it as, "#StayHomeStaySafe".

In the above video, Raghava Lawrence can be seen in a yellow t-shirt and specs, explaining the consequences of not staying indoors and the importance of the lockdown.

With regards to work, Raghava Lawrence is all set to enter Bollywood as he is directing the Hindi remake of his Tamil film, Kanchana. Starring Akshay Kumar and Kiara Advani in the lead roles, the film is titled as Laxmmi Bomb. Initially, Lawrence ran into trouble with the makers and opted out of the film. However, Akshay Kumar resolved the issues and Lawrence came on board again. 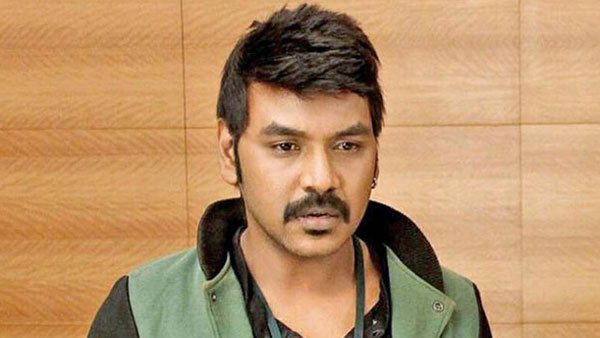 Lawrence is also a big fan of Thalaiva Rajinikanth. Reports were suggesting that Raghava Lawrence would direct Rajinikanth's next. He apparently narrated a story to him and the superstar is said to have been so impressed with the story, that he immediately gave his nod. If everything goes well, fans may see Rajinikanth in Lawrence's film soon.