Annaatthe, the upcoming family entertainer that marks the first collaboration of Rajinikanth and director Siva, is one of the most anticipated projects of Tamil cinema in 2020. The movie, which was tentatively titled as Thalaivar 168, is said to be an out-and-out family drama. Recently, the sources close to the project revealed some interesting details about Annaatthe.

As per the updates, Rajinikanth, the lead actor is currently shooting for the project in Hyderabad. The makers are reportedly planning to wrap up the Hyderabad schedule by the end of February, and the superstar is expected to be back in Chennai on March 1, Sunday.

The next schedule of Annaatthe is expected to start rolling in Pune or Kolkata after mid-March. The sources close to the Rajinikanth starrer have also confirmed that the Siva directorial will hit the theatres in October 2020, as a Pooja special release. The makers are expected to officially announce the release date of the movie very soon.

The title of the movie, Annaatthe was revealed through a special title teaser recently. From the title of the project, it is evident that the movie revolves around the character played by Rajinikanth, who is fondly addressed as Annaatthe by the people around him. If the reports are to be believed, the Siva directorial depicts the story of the bond between an elder brother and his sisters.

The Rajnikanth starrer features lady superstar Nayanthara, National award-winner Keerthy Suresh, senior actresses Khushboo, and Meena, as the female leads. Prakash Raj, Soori, Sathish, Vela Ramamoorthy, George Maryan, and so on essay the other pivotal roles in the movie, which is scripted by director Siva himself.

Vetri handles the cinematography of the project. D Imman composes the songs and background score. The editing is handled by Ruben and produced by Kalanithi Maran, under his home banner, Sun Pictures. 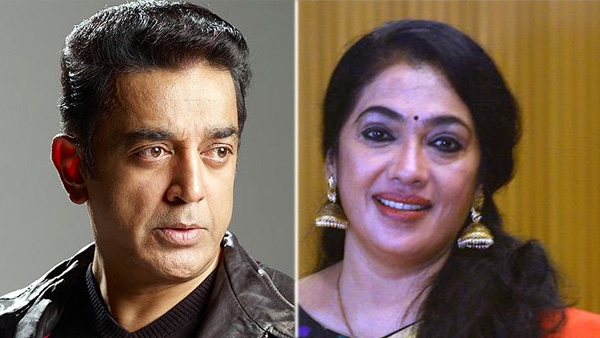