Darbar starring Superstar Rajinikanth and Nayanthara was released a few days ago. The film that is directed by AR Murugadoss has been receiving good responses from the audiences and has also been successfully running in all centres across the world. Apparently, the total worldwide four-day opening weekend collections of the film stand at Rs 128 crores. Unfortunately, the smooth run of the film has been affected due to a few anti-social elements. Apparently, an unknown person has leaked the HD prints of the film on Whatsapp and even asked people to share the movie with the maximum number of people through a voice message. The latest we hear is that the film has been released on television.

Apparently, Lyca productions has lodged a complaint against the television channel (Saranya TV) which had illegally aired a pirated version of the film in Madurai on January 12. PR to Rajinikanth Riaz K Ahmed shared the snapshot of the complaint (Press Release) on Twitter.

Riaz wrote, "#Darbar @LycaProductions files complaint against the @rajinikanth film being aired on Cable TV in #Madurai." - (sic). The press release states that the makers have officially filed a complaint against the said local TV channel at The Commissioner Office, Law & Order, Madurai.

The producers are saddened by these acts and have requested the authorities to take necessary action against these culprits who are threats to the film industry.

For the uninitiated, the film also stars Nivetha Thomas, Sunil Shetty and Yogi Babu. Anirudh Ravichander has composed the music. The film was released on January 9, 2020, coinciding with Thai Pongal. 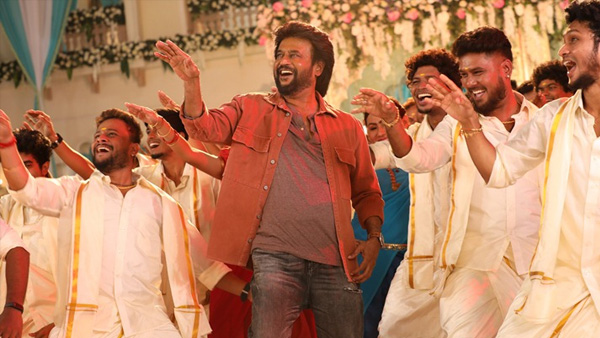