Rajinikanth, the superstar is going through a tough time after the distributors of his recent release Darbar demanded compensation for their loss. The movie, which featured the senior actor in the role of a cop after a long gap of 27 years, has not succeeded in meeting the expectations of the audiences completely.

However, even in this tough time, Rajinikanth has yet again proven that he is called a superstar for a reason. As per the latest reports, the ultimate superstar of Tamil cinema has made a rare achievement with Darbar, to the much excitement of his fans and cine-goers. Reportedly, the AR Murugadoss movie is the third consecutive Rajinikanth film to cross the 15-Crore mark at the Chennai box office, after Petta and 2.O.

Interestingly, Rajinikanth is the only actor from Tamil cinema to achieve this record so far. Even though it has been reported that Darbar has caused great loss to its distributors, the movie has not ended up as a colossal flop either.

According to the reports, Rajinikanth has reduced his remuneration by almost 50 percent after the distributors of Darbar demanded compensation for their loss. Despite being released in about 4000 screens all over the world, the AR Murugadoss directorial failed to meet the expectations and did not emerge as a successful outing.

Reportedly, Rajinikanth who is once again associating with Sun Pictures, the banner which produced Darbar for the upcoming Siva directorial, has decided to charge only 50 percent of his remuneration for the project. Even though the superstar was initially reluctant to cut down his fees, he later obliged.

The shooting of the Siva directorial, which has been tentatively titled as Thalaivar 164 is currently progressing. The movie, which features four leading ladies, including Nayanthara, Keerthy Suresh, Khushboo, and Meena, is slated to hit the theatres for Deepavali 2020. 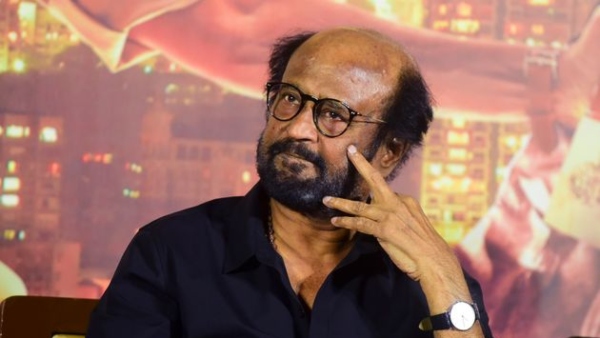 Is Rajinikanth Charging Less Fee After Failure Of Darbar? 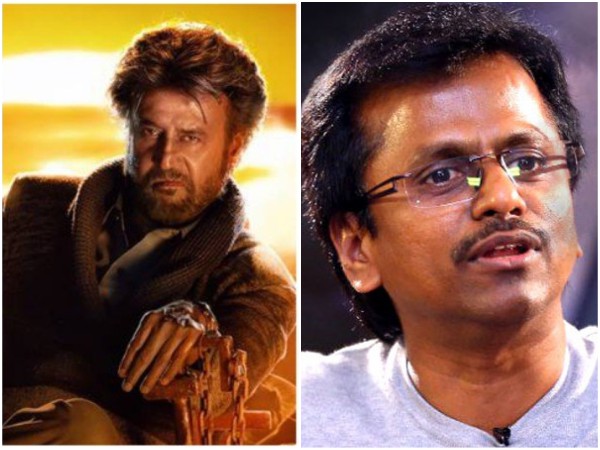