Rajinikanth, the superstar is reportedly planning to sign his next project very soon. The Annaathe actor is planning to be choosy about the projects, after the disappointing performance of his last outing Darbar. If the latest reports are to be true, Rajinikanth is planning to join hands with KV Anand, the popular cinematographer-director for his next.

KV Anand has reportedly approached Rajinikanth with an interesting subject and the superstar is said to be interested in taking up the offer. However, there is no official confirmation on the same, yet. If things fall in place, the Annaatthe actor will soon join hands with the Kaappaan director, for the first time in his career.

Earlier, it was reported that Rajinikanth will join hands with Kamal Haasan after a very long gap, for a project produced by the latter. The project is supposed to be directed by Lokesh Kanagaraj, the Master director. But, the latest reports suggest that the project has been put on a back burner due to undisclosed reasons and might not happen anytime soon.

The superstar will be next seen in the highly anticipated upcoming Siva directorial, which has been titled as Annaatthe. The movie, which is said to be a mass family entertainer, features Rajinikanth in the role of the head of a big family. The big-budget venture will mark the senior actor's come back to the family man roles, after a very long gap.

As per the reports, Sun Pictures, the banner which bankrolls Annaatthe, has asked Rajinikanth to cut down his remuneration for the project considering the unimpressive performance of his last outing Darbar. The Siva directorial is a very crucial project for the superstar, who is eagerly waiting to bounce back to the success track. Annaatthe is slated to hit the theaters in January 2021, as a Pongal special release. 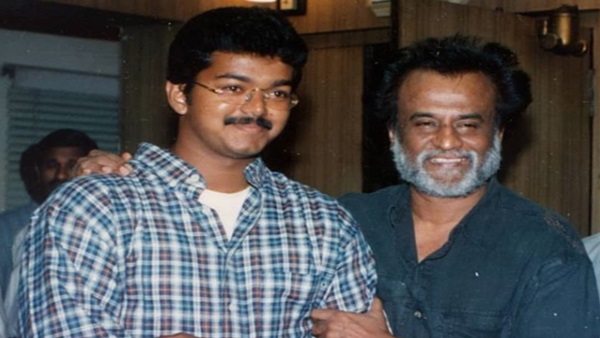