Rajinikanth's recent announcement of not joining politics indeed broke many hearts. The Superstar took the decision considering his health after getting admitted to Hyderabad's Apollo Hospital, owing to blood pressure fluctuations. Notably, countless fans and followers of Thalaiva were eagerly awaiting his political entry announcement on the eve of New Year.

The fans who have been showering unconditional love upon their beloved Thalaiva didn't get agitated with his decision and expressed complete support in this regard.

Though many are still wondering about the sudden change in Rajinikanth's strong decision, a popular Kollywood actor has now revealed that the Superstar's family didn't want him to join politics. Though his name has not been revealed, the young actor has been quoted by entertainment portal Spotboye as saying, "No one from Rajini Sir's family wanted him in politics. This was just his followers and fans goading him on. He is not cut out for the dirty wheeling-dealing of politics."

The portal had also quoted a source close to Rajinikanth as saying (in February) that there is a lot of backbiting in Tamil Nadu politics and the Superstar known for his heartfelt attitude, will not be able to take the incessant stress emerging with his political entry. It read, "There is too much backbiting. Rajini won't be able to cope. He is too simple and uncorrupted to get into politics. Besides he need to take care of his health. His frail health may not be able to take the extra stress."

The people of Tamil Nadu, who were immensely shocked with the ongoing corruption news on media, were expecting that Rajinikanth's political entry would change the fate of the state.

Talking about his upcoming project Annaatthe, the film's shoot in Hyderabad has been currently postponed after a few team members tested positive for COVID-19. Notably, Rajinikanth's COVID-19 test came out negative. 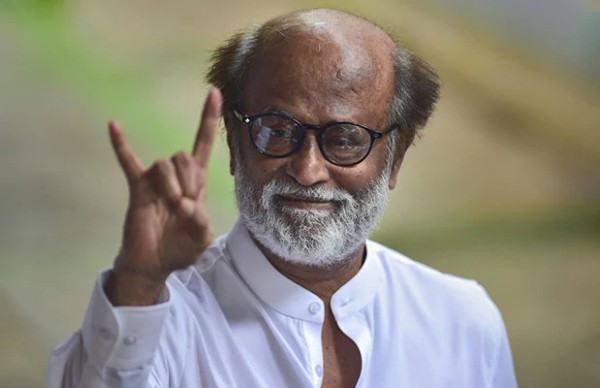 Also Read: Rajinikanth Will Not Be Joining Politics Due To Health Issues; Thalaiva Releases Statement On Twitter 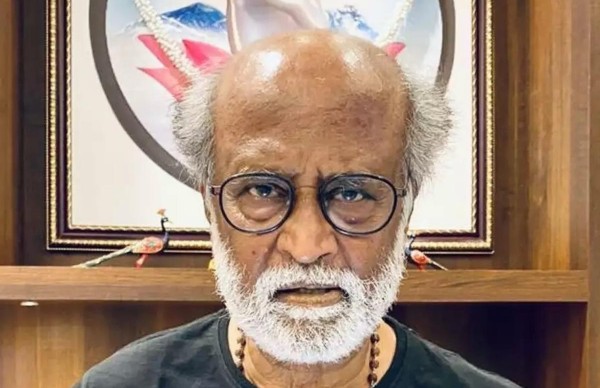