Rajinikanth, the superstar is reportedly planning to announce his next project after Annaatthe, very soon. The senior actor is currently in talks with a few talented filmmakers and prestigious production banners, regarding the same. If the latest reports are to be true, Rajinikanth might join hands with senior producer Kalaipuli S Thanu for his next.

According to the latest reports from the sources close to the superstar, his next project will be bankrolled by the veteran producer under his home banner V Creations. Rajinikanth and Kalaipuli S Thanu's last collaboration was for Kabali, the 2016-released movie which was directed by the young filmmaker Pa Ranjith.

According to the rumour mills, KS Ravikumar, the senior filmmaker was originally considered to direct the upcoming Rajinikanth-Kalaipuli S Thanu project. However, the director might be replaced with H Vinoth, the young filmmaker the director of Thala Ajith's last release Nerkonda Paarvai and much-awaited upcoming project Valimai.

However, both Rajinikanth and Kalaipuli S Thani have not reacted to any of these reports yet. But, the sources suggest that the duo is planning to make an official announcement regarding the project, once the director of the project is finalised. In that case, the Rajinikanth fans and cine-goers will have to wait for the lockdown to end, for the announcement.

Rajinikanth will be next seen in Annaatthe, the upcoming mass entertainer that marks the superstar's first collaboration with hitmaker Siva. As per the reports, the movie will bring back the vintage Rajinikanth, who was the favourite of the family audiences. Unlike his last few outings which featured him as an action hero, the Thalaivar will once again play a complete family man in Annaatthe.

The project features lady superstar Nayanthara, National award-winner Keerthy Suresh, senior actresses Khushboo, and Meena, as the female leads. D Imman composes the music for the movie. Vetri is the director of photography. Annaatthe is produced by the popular banner Sun Pictures. 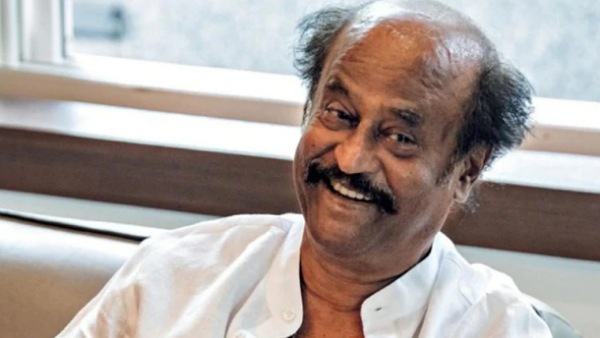 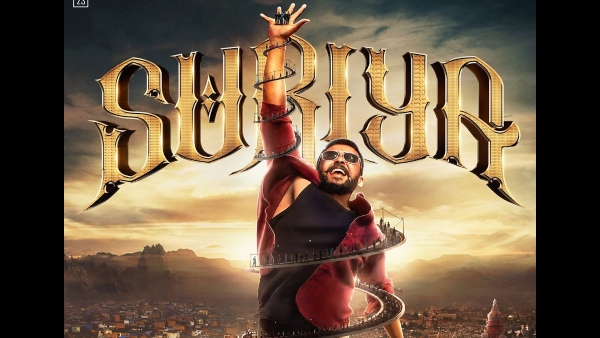