Sanam Shetty's entry in the Bigg Boss Tamil 4 house is indeed a highly anticipated one. Interestingly, she became the talk of the town during the third season of the show when she alleged that she was engaged to the then contestant of the show Tharshan Thiyagaraj.

She had further filed a police case against him alleging fraudulent, breach of trust and women harassment. It is to be noted that she was highly supported by the netizens during the incident, and her massive fan following is one of the reasons why she has been chosen as the contestant of the highly-awaited show. Read to know more about Sanam Shetty..

Sanam Shetty, who hails from Bangalore is the titleholder of Miss South India 2016. Though she was chosen as the first runner-up of the beauty pageant, she was bestowed with the title, after the previous title holder Meera Mithun was revoked due to the latter's fraudulent activities.

Thanks to her modeling stint that she received a lot of film offer across the south entertainment industry. She has been a part of almost 24 films as of now. Sanam forayed into films after she made her debut in Tamil film Ambuli released in 2012 which was directed by Hari Shankar.

Confidence is not "they will like me", Confidence is "I'll be fine even if they don't". Believe in yourself no matter what.✨ Have a happy Saturday night guys! 😄 #letsfaceit #malaysianmall #justme 🔥 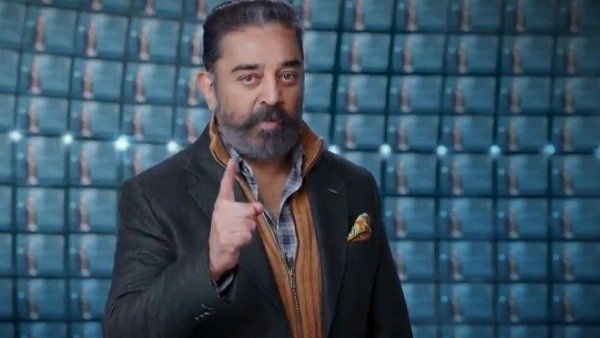 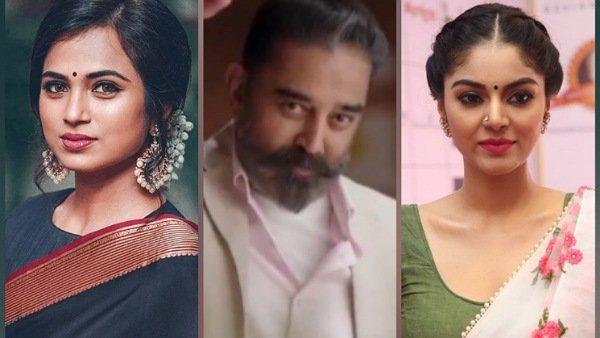