Reports were floating on the internet stating that Kamal Haasan's daughters and actresses Shruti Haasan and Akshara Haasan will be sharing screen space for the first time, in Tamil remake of hit Hollywood flick, Don't Breathe. It all started when the Hollywood movie's director Fede Alvarez surprised cine-goers by stating that talks for a Tamil remake of his film are on.

Earlier, actor Chiyaan Vikram was also finalised to play the role of Stephen Lang in the Tamil version of Don't Breathe. But the actor got busy with other projects due to which the shoot got postponed. Now, we hear that Vikram has expressed interest to revive the project and pre-production works have already begun.


Coming back to Shruti Haasan and Akshara Haasan's casting in the Tamil remake of Don't Breathe, a source close to Shruti informed India Today that the actress was not approached at all for the film. "Shruti Haasan is yet to finalise her next. These are mere speculations as neither Shruti nor Akshara was approached for the film," a source informed the portal.

Talking about the Tamil remake of Don't Breathe, Anand Shankar will direct the film. For those who don't know, Don't Breathe is the story of three amateur thieves, who try to rob a blind war veteran's house by breaking in. Later, they get trapped in the house and various horrors unfold. 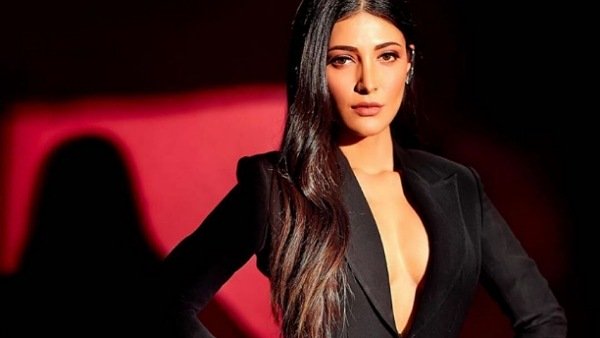 On a related note, Shruti Haasan will next be seen in Tamil film Laabam, which stars Vijay Sethupathi in the lead role. Directed by SP Jananathan, the film's release has been kept on hold due to the lockdown. Moreover, Shruti Haasan is also a part of Ravi Teja-starrer Telugu cop drama Krack, which is likely to release on OTT platform. 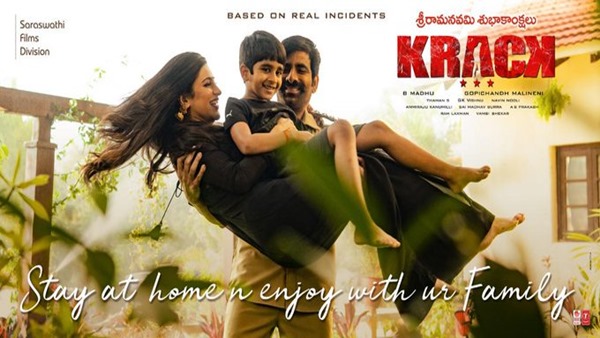