The Tamil film industry is all set to have a bunch of sequels in 2020. The makers have already announced sequels to several popular films from the past decade, including Vettaiyaadu Vilaiyaadu and Thuppakki. Now, the acclaimed movies Soodhu Kavvum, Thegidi, and Maayavan are all set to get sequels very soon.

Recently, producer CV Kumar, who bankrolled Soodhu Kavvum, Thegidi, and Maayavan, had conducted a poll in his production banner's official Twitter page, asking the audiences to choose the most awaited sequel. Soodhu Kavvum, the Vijay Sethupathi starrer topped the polls after around 62 percent fans voted for it.

However, producer CV Kumar later revealed that along with the Vijay Sethupathi film, the Ashokan Selvan starrer Thegidi and Sundeep Kishan movie Maayavan are also getting sequels very soon. According to the producer, the scripting of all three projects is currently in the final stage. If things fall in place, all the three sequels will get an official launch very soon.

Soodhu Kavvum, which is directed by Nalan Kumarasamy had hit the theatres in 2013. The movie, which featured Vijay Sethupathi in the lead role, emerged as one of the most acclaimed films of the year and earned the hit status at the box office. Bobby Simha, Ashok Selvan, Ramesh Thilak, Karunakaran, and Sanchita Shetty essayed the other pivotal roles in the movie.

Thegidi, the neo-noir mystery thriller which was directed by S Ramesh, was released in 2014. The movie, which featured Ashok Selvan and Janani Iyer in the lead roles, had emerged as a critical and commercial success.

Maayavan, on the other hand, is a science fiction thriller film that is directed by CV Kumar himself. The movie, which was scripted by Nalan Kumarasamy hit the theaters in 2017 and earned positive reviews. Sundeep Kishan and Lavanya Tripathi had appeared in the lead roles in the movie. 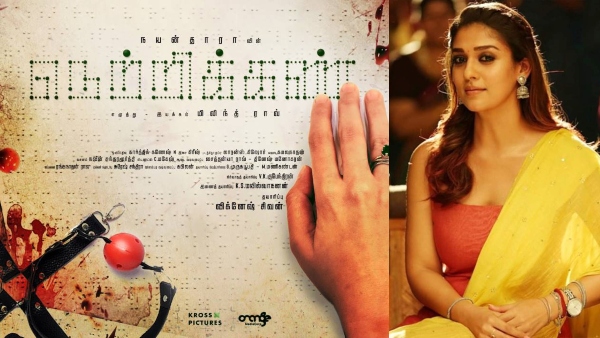