Here's big news. Soorarai Pottru, which recently (November 12, 2020) released on Amazon Prime Video has reportedly received massive views. The film starring Suriya has garnered a total of 10 crore views from its direct-to-OTT release in 4 languages including Tamil, Telugu, Malayalam and Kannada. With the feat, the popular OTT platform is said to have made a triple profit out of the film's release.

Let us tell you that Soorarai Pottru has been made on a budget of Rs 20 crore with Suriya's remuneration being Rs 25 crore, which makes the total budget of the movie Rs 45 crore. On the other hand, the streaming rights to Amazon Prime Video was sold for a massive Rs 45-50 crore, while Sun TV bought the satellite rights of the film for Rs 15 crore.

On a related note, Soorarai Pottru directed by Sudha Kongara is based on the life of Captain GR Gopinath, a retired Army captain, who founded the low-cost airline Air Deccan. Upon its release, the film garnered huge appreciation from the audience and critics alike, who called it an engaging story. Notably, the Tamil drama didn't take much time to achieve the OTT blockbuster status within 24 hours of its release on Amazon Prime Video. 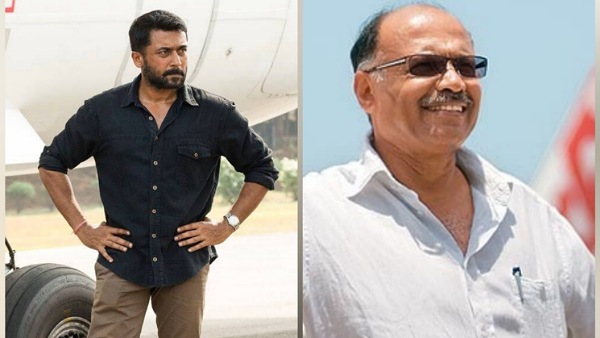 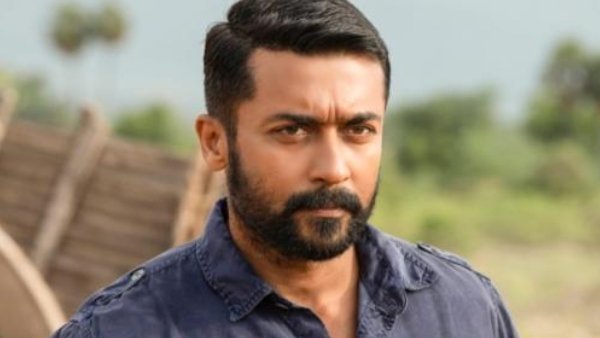