The year 2020 will always be remembered as one of the worst years for the entertainment industry. The makers couldn't release the films in theatres, as the government had shutdown the cinema halls during the lockdown imposed due to the Coronavirus pandemic. Moreover, all the films, television shows, and web series' filming had stalled for almost five-months.

Now, since the government has allowed the showbiz industry to start shooting and open theatres, things are slowly getting back to normal in India. But during this time, many big-budget films which were meant to release in theatres got delayed, and eventually released on OTT platforms. Like Bollywood, many films in south Indian languages had hit the video-streaming platforms like Amazon Prime Video, Netflix and so on due to the same reasons.

Despite releasing films on the global platform, makers were not that convinced with the online streaming, as they didn't get a solid response from the masses. However, there were some south Indian films released on OTT, which had indeed impressed fans with its content and powerful storytelling.

Hence, as we are all set to say goodbye to 2020, let's have a look at 5 south Indian OTT releases that impressed the audiences.

Suriya-starrer Soorarai Pottru was supposed to release in theatres on April 9, 2020. However, due to the Coronavirus pandemic, the makers waited for the reopening of theatres. After a long wait, makers finally decided to release Soorarai Pottru on Amazon Prime Video on November 12, 2020. The Tamil film directed by Sudha Kongara, is based on the life of Air Deccan founder GR Gopinath. The Suriya-starrer received positive response from the masses and critics. Notably, many celebrities like Samantha Akkineni, Vijay Sethupathi, Vijay Deverakonda and others applauded Suriya's performance in the film.

The Nani-starrer V movie was indeed special for his fans, as the Natural Star was seen essaying a grey shade character for the first time in his career. Directed by Mohana Krishna Indraganti, the 25th film of Nani also features Sudheer Babu, Aditi Rao Hydari and Nivetha Thomas in pivotal roles. Released on Amazon Prime Video on September 5, 2020, the film received good reviews from the critics for its high octane action sequences and unique storyline.

Jyotika-starrer Ponmagal Vandhal is the first Tamil film that released on OTT platform. Being a producer, Suriya had indeed shocked everyone, as he decided to release his production venture on Amazon Prime Video. Directed by JJ Fredrick, the film impressed audiences with its powerful content. The courtroom drama also stars veteran actors like K Bhagyaraj, R Parthiban, Thiyagarajan, Pratap K Pothen and Pandiarajan in pivotal roles.

Ravikanth Perepu's directorial venture Krishna And His Leela had turned out to be a surprise package for fans. Starring Siddu Jonnalagadda, Shraddha Srinath, Seerat Kapoor and Shalini Vadnikatti in the lead roles, the Netflix film impressed young audience with its catchy storyline. Released on June 25, 2020, the Telugu romantic-comedy pleased the audience and turned out to be one of the most loved south Indian films in 2020.

Nayanthara and RJ Balaji-starrer Mookuthi Amman has to be in this list. Released on November 14, 2020, on Disney+ Hotstar. The Tamil fantasy-comedy was a perfect Diwali treat for the Lady Superstar fans. Seeing Nayanthara as a Goddess was indeed a delight for her fans. Apart from that, the unique storyline and actors' performances were the key highlights of the film.

Also Read : From Love Aaj Kal To Sadak 2, Check Out The Most Trolled Movies Of 2020 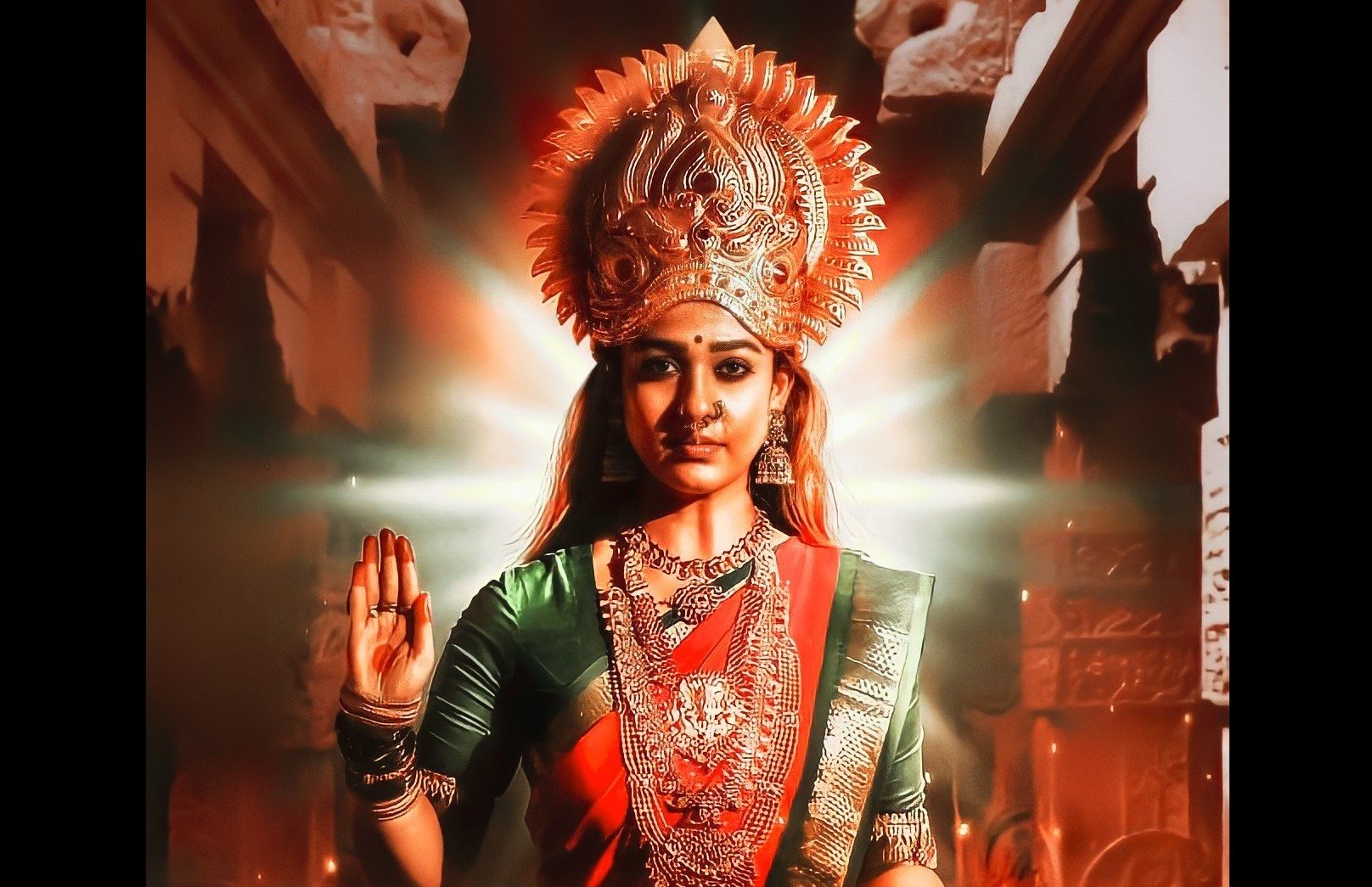