Suriya who was last seen in action thriller Kaappaan is now all set to bring his next film, Soorarai Pottru. Directed by Sudha Kongara and produced by Suriya's 2D Entertainment and Guneet Monga's Sikhya Entertainment, the film's music is composed by GV Prakash. 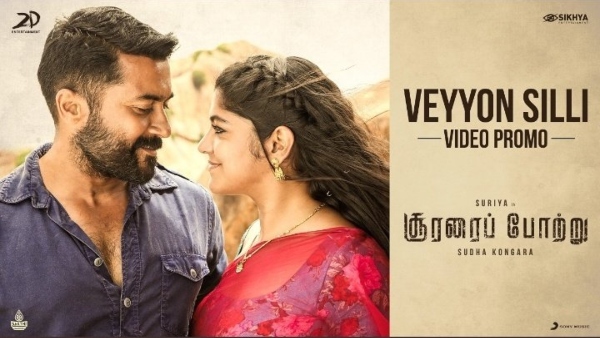 Coming back to Soorarai Pottru, it is now considered as one of the most awaited films of Suriya's career.