SP Charan, son of celebrated singer SP Balasubrahmanyam revealed that there has been no much development in his father's health condition so far, from the last update. In the video message (dated August 20, 2020) for the fans and followers of the singer, Charan said that the family is keeping the hope alive and are confident that all the prayers of their well-wishers are definitely going to help SPB recover.

He said, "There has not been any much development in my father's health condition so far..so I realize that there is not much to update, but again as I said we have hope..we are keeping the hope alive and we are confident that all the prayers that are being showered upon him and his family are definitely going to help him to recover as early as possible."

Charan also thanked the film industry, music industry and fans of SPB for getting together for the mass prayer. He went on to say, "I would like to thank the film industry, the music industry all over the country who are getting together today at 6 pm for the mass prayer for my father. We as a family are grateful to this love and affection and people who are praying for my father and for us.. they are all great people and we are so grateful to each and every individual who initiated this mass prayer for my father's well being."

He was seen controlling his emotions while adding in Tamil that there are no words to thank everyone, and requested them to keep up their prayers. The actor-singer said that he is sure his father will be back home soon, and also thanked the well-wishers on behalf of his family members.

SP Balasubrahmanyam was hospitalized after testing positive for COVID-19, after which his health condition started deteriorating. As per the bulletin of MGM Healthcare in Chennai dated August 19, SPB is currently on Ventilator and Extracorporeal Membrane Oxygenation (ECMO) support. 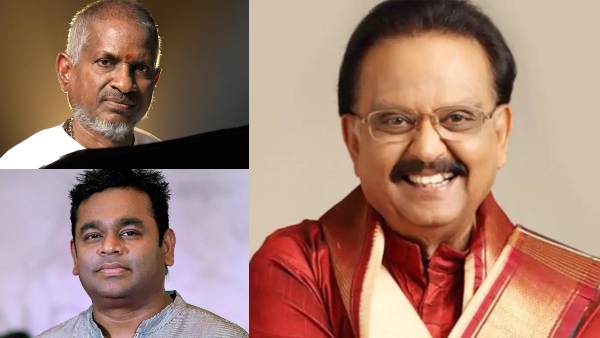 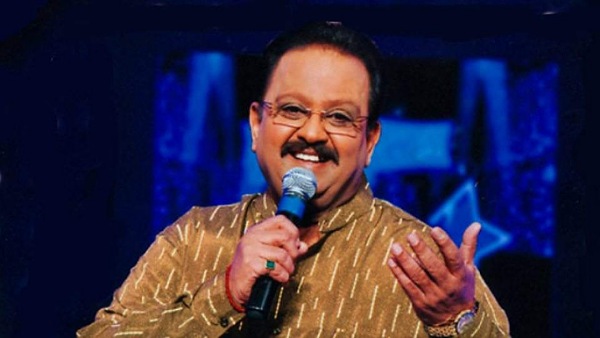