Of lately, there have been speculations doing the rounds about SP Balasubrahmanyam undergoing lung transplantation in the coming days. It was said that the legendary singer will be undergoing a surgery, as he has recovered from COVID-19 completely.

Though it was not confirmed either in the Hospital bulletin or in the health updates shared by SPB's son SP Charan, the rumour went viral on social media, with several of his fans believing it and wishing him a speedy recovery. Well now, the spokesperson of Chennai's MGM Healthcare has rubbished the rumour and said, "SP Balsubrahmanyam is not undergoing lung transplantation. These are baseless rumours."

Meanwhile, in the latest (September 8, 2020) health bulletin released by the hospital, it said that SP Balsubrahmanyam remains stable and continues to require ventilator and ECMO (Extracorporeal membrane oxygenation) support. The bulletin further added that his clinical condition requires an extended stay in the Intensive Care Unit.

Furthermore, in the health update shared by SP Charan, the Saroja actor had said that SPB has tested negative for COVID-19, but still remains on ventilator. He added, "We were expecting dad's lungs to improve as they were to a certain point where we could remove the ventilator, but unfortunately, we are still not at that point we actually could rid him off the ventilator. But the good news is dad is COVID negative, but it doesn't matter as we are hoping and expecting the lungs to heal fast. They are healing but they are taking some time." Charan had also said that his father is communicating through writing and is enjoying watching cricket and tennis on his iPad.

On a related note, SP Balasubrahmanyam was admitted to MGM Healthcare on August 5 with mild symptoms of COVID-19, after which his health condition started deteriorating. 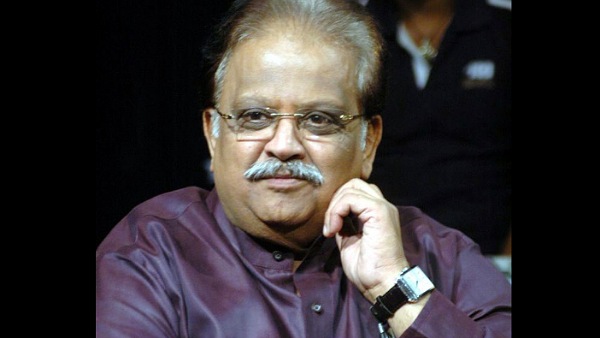 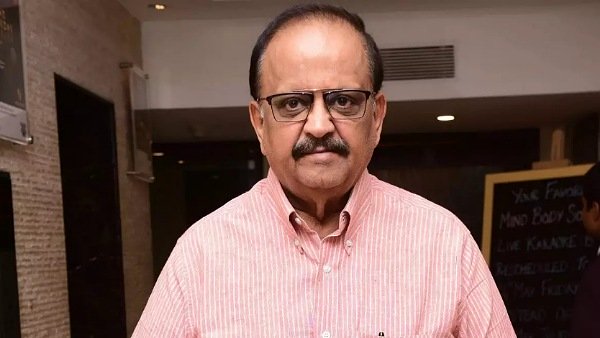