Veteran singer SP Balasubrahmanyam who was recently hospitalized after testing positive for COVID-19, is responding to treatment as per the new update released by his son SP Charan. In the video shared on social media, the actor-singer said that SPB is 90 percent out of sedation and is doing well. He said, "I had my conversation with the doctors today and everything seems normal. As I had said yesterday, he is responding...he is 90 percent out of sedation and he is doing well.. he is responding to the doctors and the treatment."

Thanking the fans and followers of SPB for their incessant prayers for the speedy recovery of the singer, Charan said, "I cannot say enough that we as a family are very grateful for all the love and affection and the prayers that have come my father's way. We are also grateful to MGM health center, the doctors who have been diligently working on my father and his treatment and make sure that he is going to recover from this illness. Let's keep praying. Hopefully, we will see father as early as possible."

To the fans and followers of the legendary singer who requested his son to update about SPB's health status in Tamil for the non-English speakers, Charan clarified that the reason why he chose to speak in English is because of the huge fan following of his father across the country. He also added that updating everyone in different languages would be time-consuming for him as he is between prayers and talking to doctors. SP Charan said, "For me to put up an update in Tamil, Telugu, Kannada, Hindi or Malayalam or the languages he has sung in would be very time consuming for me. I am in between prayers, talking to doctors and putting up updates for all his fans..so please understand..If there are people who understand what am saying please explain to those people what I am saying so that the news will spread and the positivity will also spread."

On a related note, SP Balasubrahmanyam was hospitalised in Chennai's MGM Healthcare on August 5 with mild symptoms of COVID-19, after which his health condition started deteriorating. The 74-year-old singer is being monitored by a team of expert doctors. 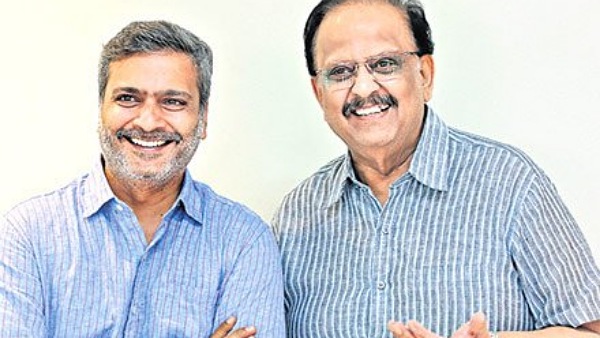 SP Balasubrahmanyam Continues To Be Critical, Son SP Charan Thanks Fans And Celebs For Mass Prayer 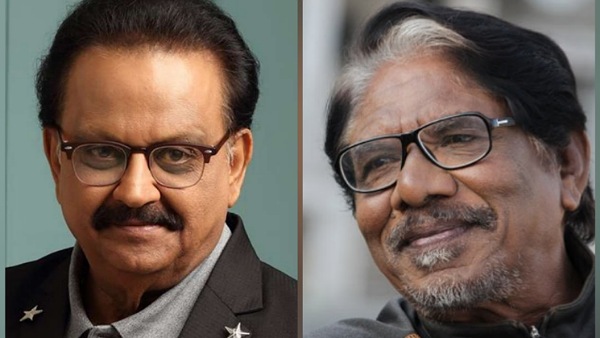