The legendary singer SP Balasubrahmanyam passed away. The 74-year-old breathed his last at MGM Healthcare, Chennai due to lungs-related illness. For the unversed, SP Balasubrahmanyam was admitted to the hospital on August 5, 2020, after testing positive for Coronavirus. The veteran singer was later put on a ventilator after his condition deteriorated.

We confirm that sadly Thiru S P Balasubrahmanyam has passed away at MGM Healthcare Chennai.

Our thoughts and condolences remain with the family and loved ones at this difficult time. pic.twitter.com/hhoQFMzPMF

SP Charan, the son of SP Balasubrahmanyam has been updating the singer's fans and well-wishers about his health condition constantly after he got hospitalised. On September 9, 2020, Charan had revealed that his father has tested negative for Coronavirus, and is showing great progress. SP Balasubrahmanyam and his wife Savitri had also celebrated their wedding anniversary on the same weekend, at the hospital.

But the veteran singer's health deteriorated again on September 24, 2020, and he was put on maximum life support. SPB is survived by wife Savitri Subrahmanyam, son SP Charan, and daughter Pallavi.

SP Balasubrahmanyam was born in Nellore, Andhra Pradesh, as Sripathi Panditaradhyula Balasubrahmanyam, to Harikatha artist SP Sambamurthy and Sakunthalamma. The veteran singer quit his engineering career to pursue his passion for music, and made his debut as a playback singer in December 1966 with the Telugu film Sri Sri Sri Maryada Ramanna.

Later, he made his Tamil debut by singing for the movie Hotel Ramba. But it was the song 'Aayiram Nilave Vaa' from theMGR-starrer Adimai Penn, that earned him recognition in Tamil cinema. SP Balasubrahmanyam got his major career break in 1980 with the songs of the popular Telugu movie Sankarabharanam. The singer had earned his first National Film Award for the song 'Omkaara Nadhanu', from the same movie.

The legendary singer later made his Bollywood debut with the acclaimed movie Ek Duuje Ke Liye in 1981. But SPB won the hearts of the Hindi music lovers with the songs of the blockbuster movie Maine Pyar Kiya. He had established himself as Salman Khan's permanent playback singing voice for several years.

Apart from playback singing, SP Balasubrahmanyam had also tried his hands at acting and dubbing. The singer made his dubbing debut as the voice of veteran actor Kamal Haasan in the Telugu version of K Balachander's Manmadha Leela. He later dubbed for several superstars including Rajinikanth, Vishnuvardhan, Salman Khan, and so on for the Telugu dubbed versions of their films.

Coming to his acting career, SPB had made his debut in 1969 with the Telugu movie Pellante Noorella Panta, in which he made a special appearance. Later, he made his Tamil acting debut in 1971, with the movie Mohammed Bin Tuglaq. Moreover, Balasubrahmanyam had appeared in pivotal roles in several popular films in Tamil and Telugu, including Prema, Gunaa, Thiruda Thiruda, Kadhalan, Avvai Shanmughi, Mayabazaar, and so on.

Notably, SP Balasubrahmanyam holds the Guinness World Record for recording the highest number of songs by a singer, with over 40,000 songs in 16 Indian languages. He had won six National Film Awards, 25 Andhra Pradesh state Nandi Awards, six Filmfare Awards South, and four Tamil Nadu State Film Awards, in his 54-year-long career. The government of India had honoured the legendary singer with Padma Shri in 2001 and Padma Bhushan in 2011. 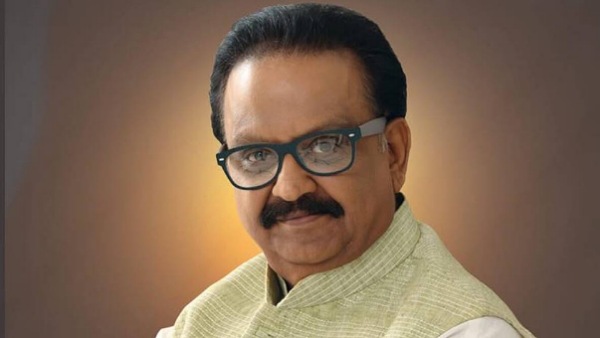 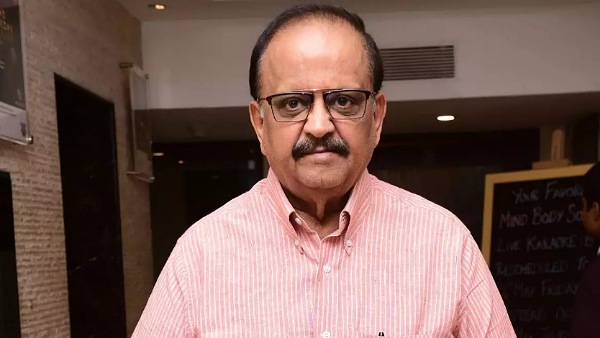