Suriya and Gautham Menon, the much-loved actor-director duo are reportedly all set to join hands once again. Reportedly, Suriya and Gautham will soon team up for the upcoming romantic drama, which has been titled as Kamal & Kadambari: A Love Story. The talented filmmaker confirmed the reports in a recent interview given to a popular YouTube channel.

In his recent interview, director Gautham has confirmed that he narrated the subject to Suriya during these lockdown days, and the actor loved it. Even though nothing has been finalised yet, the filmmaker is planning to start working on the project once the lockdown comes to an end. The major portions of the movie will be short abroad, and the schedules need to be planned accordingly.

The Suriya-Gautham Menon project will portray the intense love story of two musicians, named Kamal and Kadambari. The talented actor will play the character, Kamal, while several popular actresses have been considered for the role of Kadambari. Kamal & Kadambari: A Love Story is expected to have an official launch once things are back to normalcy.

Gautham Menon is currently all set to bounce back with some highly promising projects his kitty. The filmmaker will soon team up with Kamal Haasan once again, for the much-awaited project Vettaiyaadu Vilayaadu 2, the sequel of the acclaimed movie Vettaiyaadu Vilaiyaadu. Gautham Menon is also planning to helm a sequel to one of the most-loved films of his career, Vinnaithaandi Varuvaayaa. 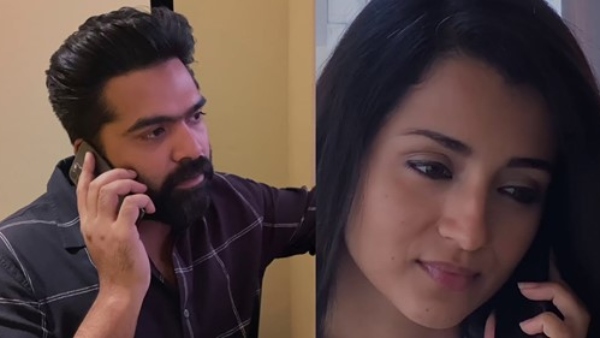 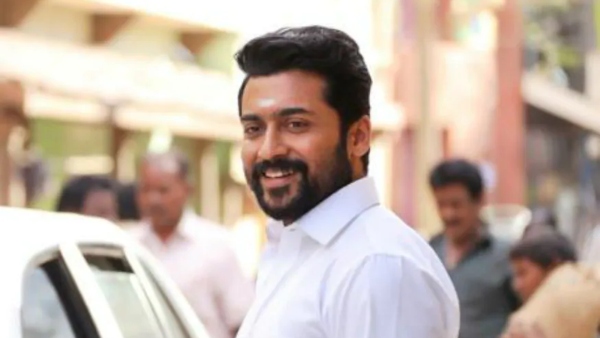