Suriya, the Nadippin Nayakan of Tamil cinema is joining hands with hitmaker Hari once again, for an upcoming action thriller. The duo's upcoming project, which has been titled as Aruvaa, recently had an official title launch on social media platforms. In a recent interview, KE Gnanavel Raja, the producer of Aruvaa, revealed some interesting details about the project.

According to Gnanavel Raja, the Suriya-Hari project is an out-and-out mass entertainer, that is set in a rural backdrop. Even though it is a mass entertainer, Aruvaa will be more toned down while compared to director Hari's recent outings. The movie provides equal importance to family sentiments and will cater to audiences from all age groups.

The producer also hinted that Aruvaa is more like a mix of Suriya-Hari duo's 2007-released superhit movie Vel and the 2018-released Karthi starring blockbuster Kadaikutty Singam, which was directed by Pandiraj. Even though it deals with the story of a joint family, Aruvaa will predominantly focus on the relationships between brothers.

If the reports are to be believed, popular actress Rashmika Mandanna is in talks to play the female lead opposite Suriya in the movie. If things fall in place, Aruvaa will mark second Tamil outing of the actress who is making her Tamil cinema debut with the upcoming Karthi starrer Sultan.

As per the reports, Vadivelu, the senior comedian has been roped in to play a pivotal role in Aruvaa. D Imman will compose the songs and background score for the project. The makers are yet to finalise the rest of the star cast and technical crew of the project, which is expected to start rolling in April. Aruvaa is slated to hit the theatres on Deepavali 2020. 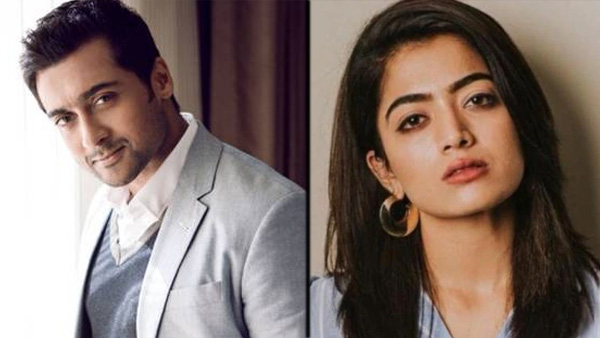 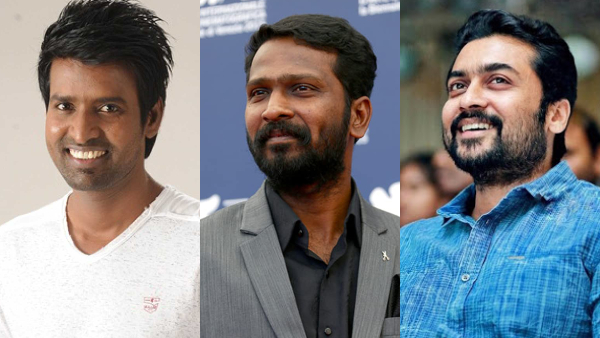 Not Suriya, But Vetrimaaran Is Joining Hands With Soori For His Next!