Suriya's upcoming film Soorarai Pottru, based on the life of Air Deccan founder GR Gopinath, has received a U certificate from the Central Board Of Film Certification, and has been cleared with no cuts.

The production company 2D Entertainment announced the happy news through their social media handle, which read, "SooraraiPottru is about to fly high with 'U'. Our Maara is ready for action! #SooraraiPottruForU."

Now, fans literally can't keep calm with the big announcement as they eagerly await the thriller. The netizens are also seen requesting the makers to not edit the smoking scene from the Suriya-starrer.

Directed by Sudha Kongara, the action drama was scheduled to release on May 1, but was later postponed due to the sudden Coronavirus outbreak and the subsequent lockdown.

On a related note, recently, while Suriya was promoting his production venture Ponmagal Vandhal starring his wife and actress Jyotika, the actor revealed that Soorarai Pottru would release only after the theatres resume working. He also stated that he is looking forward to watching the film at theatres. Suriya also revealed that the makers are planning to release two more songs from the movie in the coming week. The teaser of the movie released a few months back and has escalated the expectations of the fans, who are eagerly waiting to feast their eyes on their favourite actor.

Coming back to Soorarai Pottru, the movie will feature Aparna Balamurali as the love interest of the actor. Suriya will be seen essaying the role of Nedumaaran Rajangam. Bankrolled by 2D Entertainment and Shikya Entertainment, the action-thriller will have Paresh Rawal, Urvashi, Sampath Raj, Karunas, Mohan Babu, Jackie Shroff, Achyuth Kumar and Vivek Prasanna in supporting roles. Three tracks from the movie have been released, which are Maara theme, Veyyon Silli, Mannurunda, and Kaattu Payale. The music for Soorarai Pottru has been composed by GV Prakash Kumar, whereas the camera for the film willhas been cranked by Niketh Bommireddy. 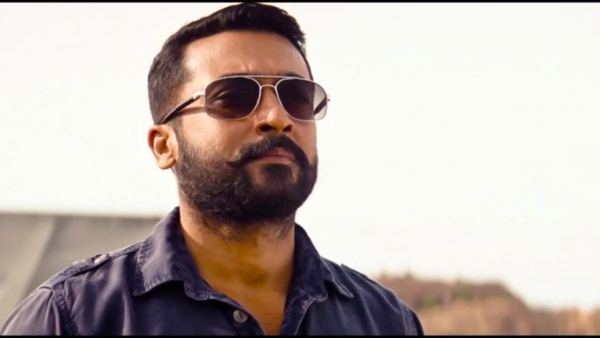 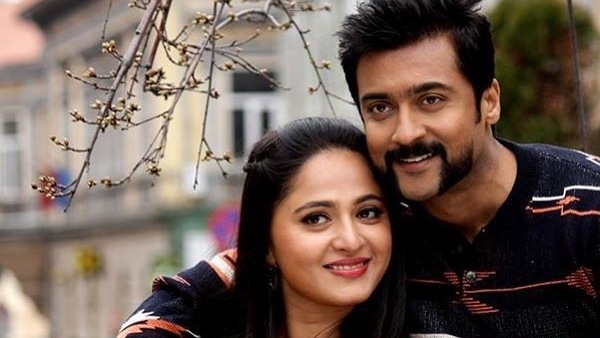