Soorarai Pottru, the Suriya starring action drama is one of the most awaited upcoming projects of Tamil cinema. The movie, which was originally slated to be released in April 2020, is now postponed indefinitely due to the novel coronavirus pandemic. However, Soorarai Pottru has already garnered the attention of the audiences across the country with its promising teaser and songs.

If the latest reports are to be believed, a popular Bollywood production banner has already in talks with the makers of Soorarai Pottru for the Hindi remake rights of the project. The team is reportedly planning to make an official announcement on the Hindi remake, once things are finalised. The sources suggest that popular actor Shahid Kapoor is already in talks to play the lead role in the remake.

Recently, it was reported that Soorarai Pottru has finished the censor board formalities. Interestingly, the censor board members are totally impressed with the versatile actor's performance in the movie and have been heaping praises on his solid acting skills. According to the updates, Suriya's performance in the emotional scenes in the movie is totally mindblowing.

Soorarai Pottru, which is said to be an autobiographical drama, marks the first association of Suriya and Sudha Kongara, the filmmaker who is best known for the Madhavan staring sports drama Irudhi Stuttru. The talented actor's character in the movie, Nedumaaran Rajangam is said to be loosely based on GR Gopinath, the founder of Air Deccan.

Aparna Balamurali has appeared as the female lead opposite Suriya in the movie. GV Prakash Kumar has composed the songs and background score for the movie. Niketh Bommireddy is the director of photography. Sathish Suriya handles the editing. Soorarai Pottru is produced by Suriya and Guneet Monga, under the banners 2D Entertainment and Sikhya Entertainment. 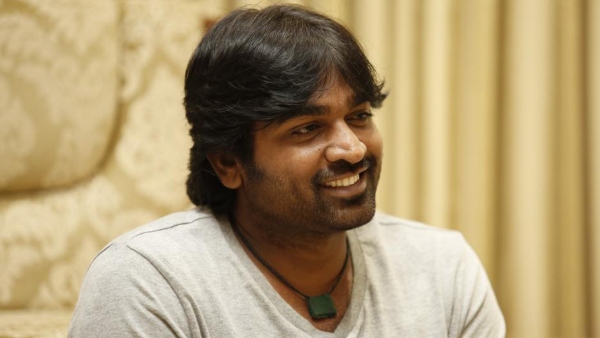 Vijay Sethupathi To Play This Popular Character Once Again! 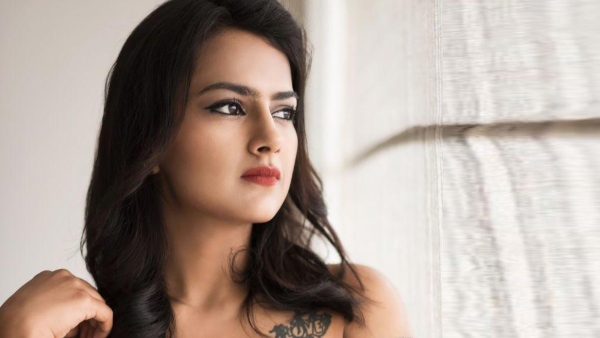