Jyothika, the popular actress was recently dragged to controversy after an old speech of hers where she talks about the donations went viral on social media. The netizens have been mercilessly trolling Jyothika for her stand from the past few days. Now, Suriya has come out in support of his beloved wife and posted an open letter on his official social media pages recently.

Suriya has supported Jyothika's speech through his official statement, which has been going viral on social media now. The actor-producer starts his open letter stating that 'The wind won't leave a tree, even if it wants to be left alone'.

'A speech made by Jyothika at an award function long ago has been doing rounds on social media and has led to debates as well. Jyothika had put forward that hospitals and schools should be kept in high regard just like the temples. But 'some' people are offended by this statement. Similar thoughts were expressed in the past as well, by spiritual leaders like Vivekananda', says Suriya in his open letter.

'Serving people is equal to serving God. This is a belief that has been put forward in our society for a very long time, by legends like Saint Thirumoolar. But people who have not learned all this will not understand this', added the Soorarai Pottru actor.

Suriya also stated that people from all religious beliefs have welcomed the idea of schools and hospitals being treated equally with temples. 'Our entire family stands with Jyothika's opinion, which is inspired by the teachings of great leaders. We wish to teach our children that humanity is more important than religion.', says the actor.

He concluded the open letter by thanking all the unknown people who supported them, while many were working overtime to assassinate their characters. Suriya also thanked the media for handling this entire fiasco perfectly, thus giving them confidence. 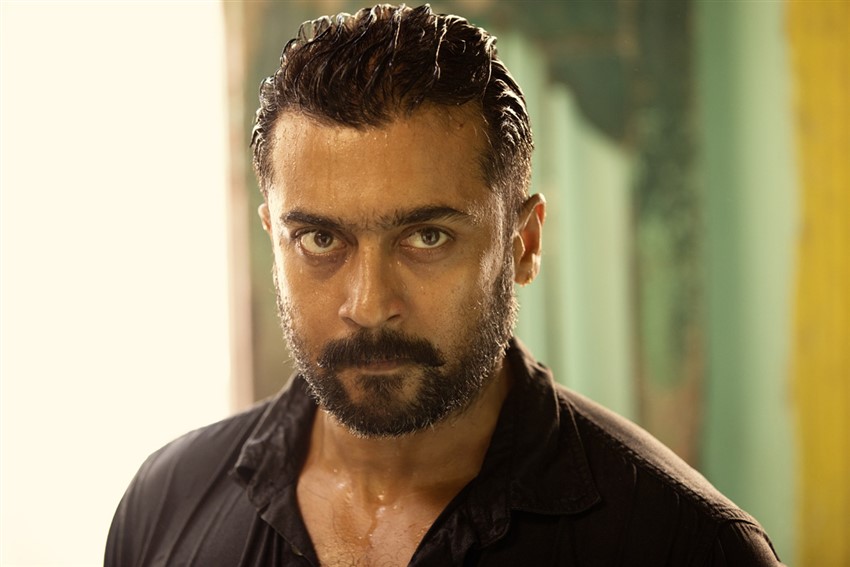