Suriya, the popular actor is all set to celebrate his 44th birthday on July 23, 2020. As per the reports, the actor is planning to avoid birthday celebrations this year like his contemporaries Vijay and Ajith, as the world is fighting novel coronavirus pandemic. However, the latest reports suggest that Suriya is planning to reveal some special surprises for his fans, on his birthday.

Apart from releasing some major updates on his much-awaited upcoming projects including Soorarai Pottru, the talented actor is planning to announce his new philanthropic missions on his birthday. If the latest updates are to be believed, Suriya is planning to kickstart a relief campaign for the fans who are affected with coronavirus pandemic, very soon.

However, there is no official confirmation on any of these reports yet. But the social media fan pages of Suriya suggest that something very big and exciting is in store for the fans and followers of the Soorarai Pottru actor on his birthday, apart from the updates on his films.

When coming to his films, Suriya is reportedly planning to release the fourth single from his highly anticipated upcoming project Soorarai Pottru, on his birthday. Recently, actor-musician GV Prakash Kumar, who has composed the music for the Sudha Kongara directorial, had hinted the same in one of his Twitter posts.

Apart from an update on Soorarai Pottru, Suriya is expected to officially launch his much-talked upcoming projects, including Vetrimaaran's Vaadi Vaasal and Hari's Aruvaa on his birthday. The talented actor might also announce his second association with the veteran filmmaker Mani Ratnam, for the upcoming anthology web series Navarasa, on the same day. 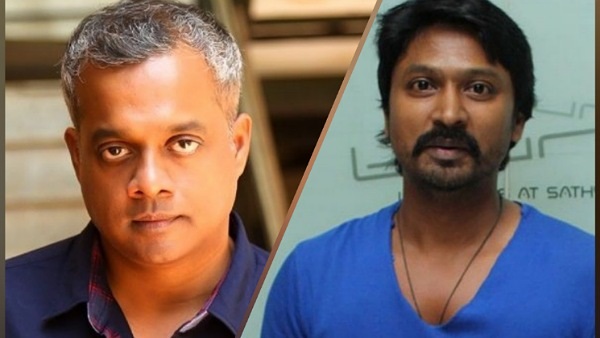 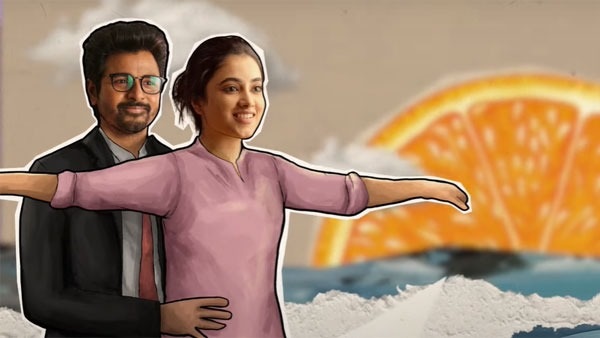 Doctor First Single Chellamma Featuring Sivakarthikeyan Will Make You Want To Groove Along!

Doctor First Single Chellamma Featuring Sivakarthikeyan Will Make You Want To Groove Along!