Suriya, the popular actor is joining hands with the talented filmmaker Sudha Kongara for the upcoming project Soorarai Pottru. The project has already garnered the attention of the audiences with its unique and beautiful singles. Now, Suriya is winning the internet with the recently released Maara making video from Soorarai Pottru.

The highly promising making video features how the actor lost weight to achieve the right look for his character Nedumaaran Rajangam aka Maara, in the Sudha Kongara directorial. The director has narrated the interesting weight loss journey of her lead actor in the video, which was released by the crew members through their respective social media pages recently.

Suriya, the lead actor has gone for a high-intensity workout plan for his character in Maara, to the much excitement of the crew members. According to director Sudha Kongara, Suriya was initially worried about appearing as a 19-year-old in the film but finally played the part with absolute conviction.

Soorarai Pottru, which is an autobiographical drama marks Suriya's first collaboration with director Sudha Kongara, who is best known for the Madhavan starrer Irudhi Stuttru. Suriya's character in the movie, Nedumaaran Rajangam is said to be loosely based on GR Gopinath, the founder of Air Deccan.

GV Prakash Kumar has composed the songs and background score for the Suriya starrer. Niketh Bommireddy is the director of photography. Sathish Suriya handles the editing. Soorarai Pottru is produced by Suriya and Guneet Monga, under the banners 2D Entertainment and Sikhya Entertainment. 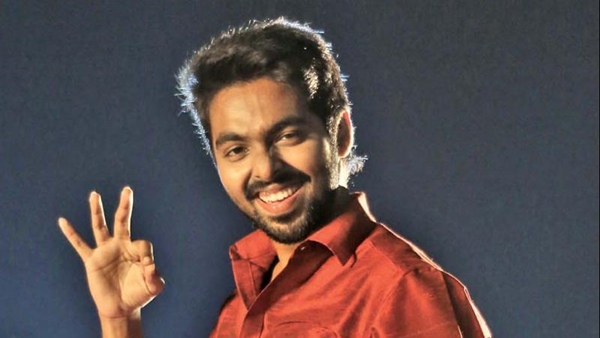