Popular comedy actor Thavasi breathed his last today at a private hospital in Madurai. He was battling cancer for several months and was 60 years old at the time of his passing. Thavasi is survived by his wife and children.

The news of the actor passing away was confirmed by Thiruppurankundram MLA Dr P Saravanan. Thavasi was admitted to his hospital and was being given free treatment. But he complained about breathlessness and had been shifted to an ICU, where he passed away at around 8 pm.

For the unversed, a few days ago, a heartbreaking video showing Thavasi seeking financial help for his cancer treatment had gone viral on social media. This led to actors Vijay Sethupathi and Simbu reportedly donate rupees ten lakh and one lakh respectively for his treatment. His family was also provided with financial assistant from Sivakarthikeyan, Robo Shankar, Soori, and Rajinikanth while he was in the hospital. 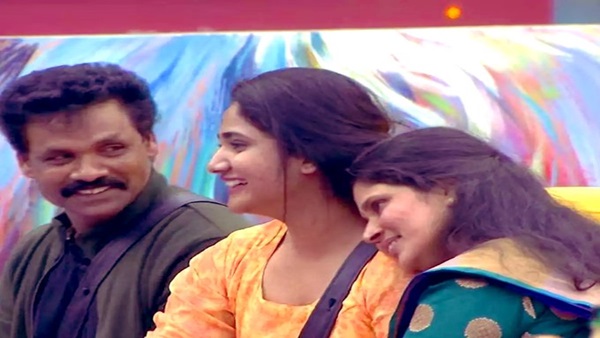 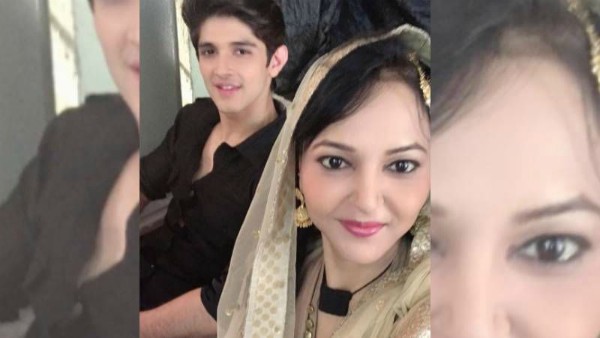