Tamil films industry has always considered as one of the industries that have broken stereotypes by giving films with different subjects. However, the year 2020 turned out to be the worst one, especially for Kollywood.

2020 began with the biggest disaster of the year i.e. Rajinikanth's film Darbar. Now, as we have come close to the end of the first half of 2020, we can't miss to analyse which films in Tamil failed miserably at the box office.

Rajinikanth-starrer Darbar is the biggest failure of the year 2020 in Kollywood. Directed by AR Murugadoss and also starring Nayanthara, Suniel Shetty and Nivetha Thomas in pivotal roles, Darbar was released on January 9, 2020. Made with a budget of Rs 220 crore, the Rajinikanth-starrer could only mint Rs 192 crore net. The audience literally turned their backs on the film due to its poor storyline and overall product.

With Arun Vijay and Prasanna in the lead roles, Mafia: Chapter 1 is yet another disaster of 2020 in Kollywood. The film was released on February 21, 2020, and failed to create a mark at the box office. Made with a budget of Rs 8.25 crore, the Karthick Naren's directorial venture only managed to mint Rs 5.30 crore net. The film also stars Priya Bhavani Shankar as the female lead.

Mysskin's directorial venture Psycho starring Udhayanidhi Stalin, Aditi Rao Hydari and Nithya Menen in the lead roles, was released on January 24, 2020. Made with a budget of Rs 14 crore, the film failed to make a mark at the box office and only collected Rs 8.40 crore net. Despite having a big cast, the thriller turned out to be a flop at the box office. For those who are unversed, the film is based on a Buddhist tale about Angulimala.

Apart from these top 3 flop films, big ventures like Walter and Dagaalty also failed to win audiences' heart. Starring Sibiraj in the lead role, Walter was released on March 13, ahead of the lockdown. The official figures are yet to come but the first day of the show itself witnessed a low response. The makers are planning to continue its theatrical run post lockdown. On the other hand, Dagaalty starring Santhanam in the lead role was released on January 31, 2020. The film completely shattered audiences' expectations and failed to make good money at the box office. 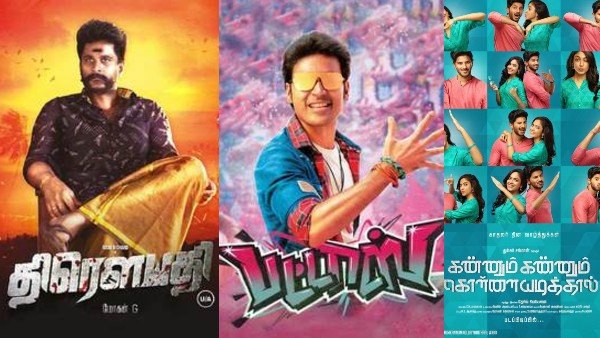 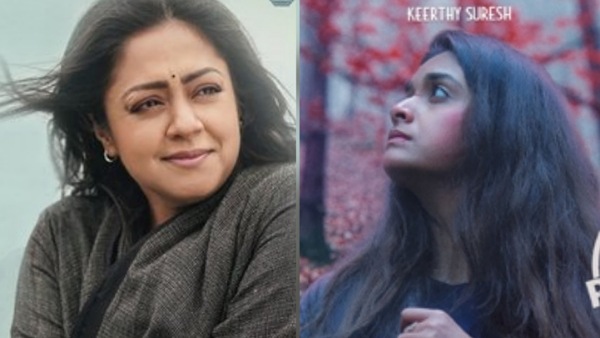 Also Read : Ponmagal Vandhal & Penguin Verdict: Both Films Turn Out To Be A Profitable Venture For Amazon Prime