Ajith Kumar, the 'Thala' of Tamil cinema has always been extremely choosy with the films he picks. If the latest reports are to be believed, Thala Ajith is now finally all set to join hands with the senior filmmaker S Shankar, for the first time in his acting career.

According to the sources close to the Nerkonda Paarvai actor, he is currently in talks with the master craftsman for a big budget venture. The sources suggest that AM Ratnam, the senior producer who has been trying to bring Ajith Kumar and S Shankar together from a very long time, is likely to bankroll the project.

In 2017, it was rumoured that Thala Ajith might team up with S Shankar for the sequel of the 1999-released blockbuster Mudhalvan, which had Arjun Sarja in the lead role. However, the project never materialized, to the much disappointment of the fans of Ajith and the Indian 2 director.

Thala Ajith was last seen in the legal drama Nerkonda Paarvai, which was an official remake of the acclaimed Hindi movie Pink. The movie, which marked the renowned producer Boney Kapoor's Tamil debut, was directed by H Vinoth. Nerkonda Paarvai had emerged as a critical and commercial success.

The actor is now once again joining hands with producer Boney Kapoor and director H Vinoth for the upcoming action thriller Valimai. The movie features Bollywood actresses Yami Gautham and Huma Qureshi as the female leads. The shooting of Valimai is currently stopped due to the increasing coronavirus scare in the country.

S Shankar, on the other hand, was working on his ambitious project Indian 2 which features Kamal Haasan in the lead role. However, the project, which is a sequel to Kamal-Shankar duo's 1996-released blockbuster Indian is now rumoured to be shelved. However, the makers are yet to make an official confirmation on the same. 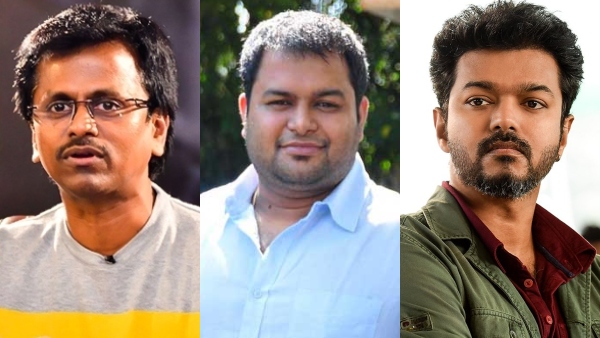 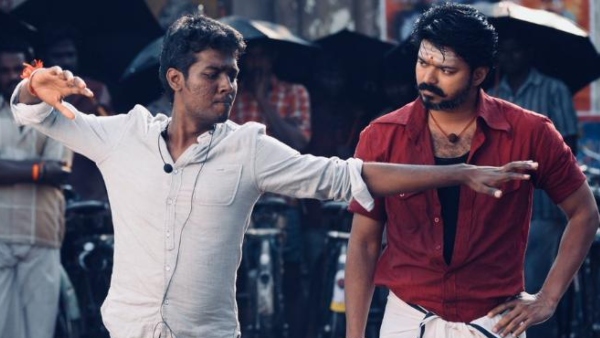 Vijay And Atlee To Join Hands Again For Thalapathy 66?