Fasten your seat belts as the makers of Thalapathy 65 are gearing up to announce the biggest news you have been eagerly waiting for! Yes, you read that right. If the rumours are to be believed, the producer of the film Sun Pictures are prepping to announce Vijay's next on Vinayagar Chaturthi (Ganesh Chaturthi) which falls on August 22, 2020.

It is said that the team has decided to go for an auspicious day as most of Vijay's films including Bigil, have been announced on festive occasions to treat his fans and followers. Though there is no official confirmation about the same, we very much hope that the rumour turns out to be true and we witness some dhamaka announcement from Thalapathy.

The film is touted to be an action-thriller, given that most of AR Murugadoss' films are based on similar genre. #Thalapathy65 will mark the fourth collaboration of the director-actor duo after Thupakki (2012), Kaththi (2014) and Sarkar (2018).

Of lately, there were reports that the stunt choreographer duo Anbariv has been roped in for the highly-anticipated movie. If true, the duo will mark their maiden collaboration with Vijay to deliver some jaw-dropping action sequences. For the uninitiated, the duo (Anbumani and Arivumani) has won the National Award for Best Stunt Choreographer for KGF: Chapter 1 in 2019. Anbariv has worked for several Tamil and Telugu films including Iru Mugan (2016), Solo (2017), Nota (2018), Kaithi (2019) and Mr Local (2019) among others.

On a related note, Vijay is awaiting the release of his 64th outing Master helmed by Lokesh Kanagaraj. Though the romantic-thriller was earlier scheduled for April 9, 2020 release, the maker had to postpone it for an indefinite period owing to COVID-19 pandemic and the subsequent lockdown. The film's cast includes Vijay Sethupathi, Malavika Mohanan, Nassar, Shanthanu Bhagyaraj, Sriman, Andrea Jeremiah, Sanjeev, Srinath, VJ Ramya and Azhagam Perumal essaying important roles. 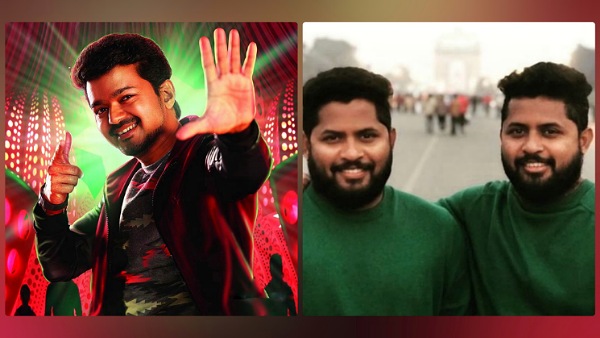 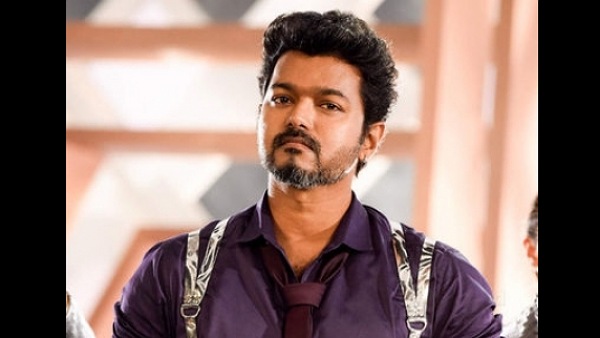