Thalapathy Vijay was spotted today at legendary singer SP Balasubrahamanyam's funeral to pay his last respects. In the pictures that went viral on the internet, the actor can be seen attending the funeral at the singer's Red Hills farmhouse in Chennai. He can also be seen interacting with SPB's son SP Charan with folded hands during the ceremony in a few videos surfacing on social media.

For the uninitiated, SP Balasubrahmanyam had essayed the role of Vijay's father in the 2000 film Priyamanavale, as industrialist Vishwanathan. He played a wonderful role of a supportive father in the movie, who wants his son to settle down in life.

Interestingly, this was SPB's comeback movie after almost a three-year gap after the 1997 musical romance film Minsara Kanavu that starred Kajol, Prabhu Deva and Arvind Swami in lead roles.

SP Balasubrahmanyam breathed his last on Friday (September 25, 2020) after suffering a cardio-respiratory arrest. The singer was admitted to Chennai's MGM Healthcare on August 5, with mild symptoms of COVID-19, after which his health condition deteriorated. Though he tried to bounce back after a few days and was tested negative on September 4, 2020, SPB breathed his last yesterday, which left millions of his fans and followers across the world saddened. 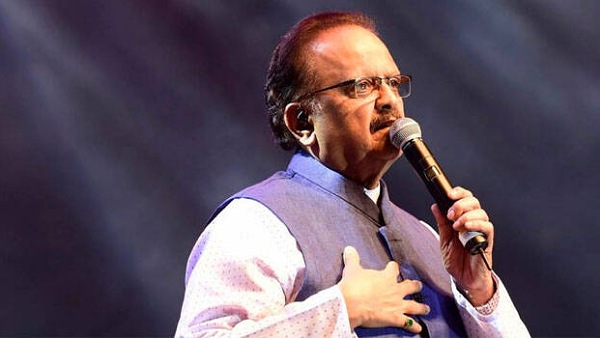