The Income Tax department has approached actor Vijay for questioning over Alleged Tax Evasion Charges with respect to his latest movie Bigil. A team of I-T officials reached Neyveli coal mines where the superstar was shooting for Lokesh Kanagaraj’s Master. The filming of the movie has been put on hold at the moment.

A source from the set told Deccan Herald, “The shooting began only in the morning for a fight sequence. Actor Vijay was first served the summons and questioned some time by I-T sleuths.”

In the meantime, the officials are also conducting searches in close to 20 locations associated with the AGS Group (AGS Cinemas and AGS Entertainment) which bankrolled Bigil and at movie financier Anbu Chezhiyan’s properties in Madurai. The I-T raids commenced early in the morning on Wednesday.

According to a few I-T sources, the questioning of the actor is regarding his salary and profits garnered by Bigil. The interrogation is expected to continue at the star’s ECR residence when he arrives in Chennai.

Bigil was directed by Atlee and also starred Nayanthara as the female lead and Bollywood star Jackie Shroff as the antagonist. The movie turned out to be the biggest blockbuster of actor Thalapathy Vijay grossing 300 crores worldwide.

For the uninitiated, the I-T Department had previously carried out searches at Vijay’s residences in the September of 2015 prior to the release of his film Puli. Vijay had then released a statement saying, "They raided my office and home last week to probe whether I have evaded tax or not. My family and staff offered full cooperation to the officials and presented all the documents of my income tax returns with evidence." 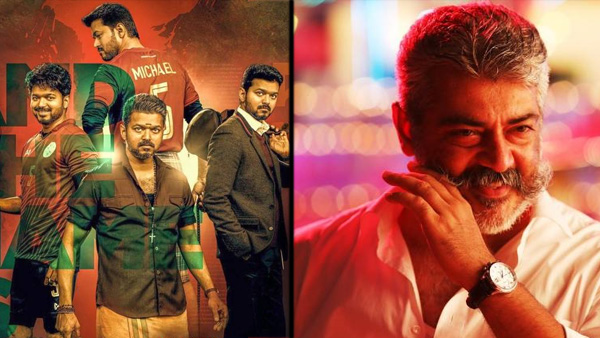 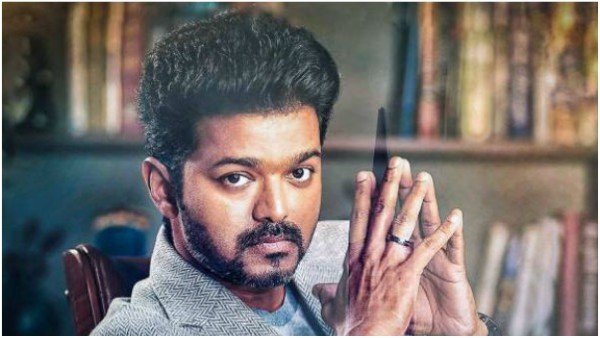 ALSO READ: Vijay To Team Up With THIS Director For His Next?