The political thriller has been passed with U/A certificate by the CBFC (Censor Board of Film Certification) board. The movie has been bankrolled by 24 HRS Productions and boasts of Amrish’s music. The cinematography for the film has been rendered by J Dinesh along with Pradeep E Raghav's editing.

For the uninitiated, Trisha was last seen on-screen opposite Rajinikanth in 2019’s Petta. In the meantime, the talented actress is gearing up for a slew of releases in 2020 including 1818, Raangi, Sugar and Mani Ratnam's magnum opus Ponniyin Selvan.

According to a few media reports, Trisha will soon be joining the sets of Ponniyin Selvan for the current schedule at Ramoji Film City in Hyderabad. She will be seen in the role of Kunthavai and will be paired opposite Karthi 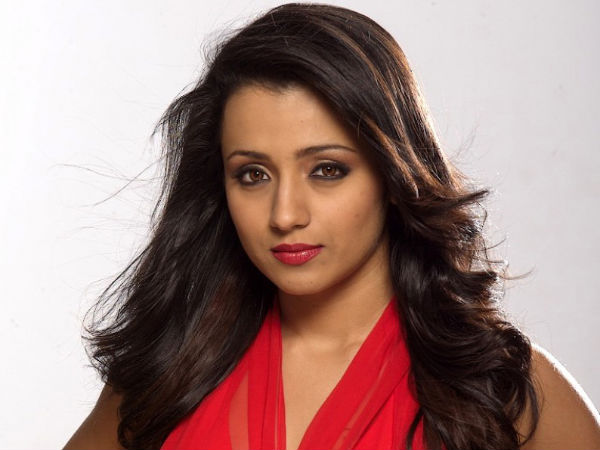 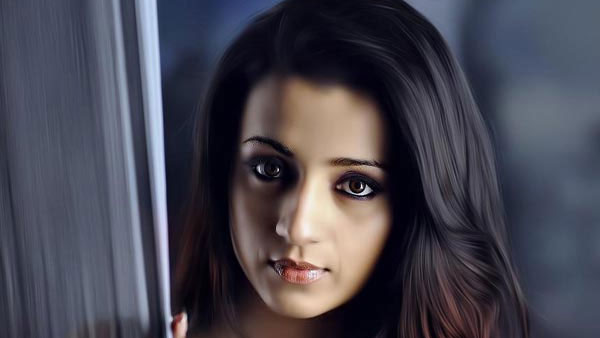 ALSO READ: Is Trisha Krishnan Planning to Get Married In Las Vegas? Find Out!