Udhayanidhi Stalin is totally busy in his career with some promising projects lining up. As per the latest updates, the actor-producer is now all set to star in yet another remake very soon. Reportedly, Udhayanidhi Stalin has been roped in to play the lead role in the Tamil remake of Ayushmann Khurrana's Article 15.

Yes, you read it right. Article 15, the 2019-released highly acclaimed movie which featured popular actor Ayushmann Khurrana is now getting a Tamil remake soon. The movie, which was originally directed by the renowned Hindi filmmaker Anubhav Sinha, will be remade in Tamil by the popular director-lyricist Arunraja Kamaraj.

The sources suggest that Udhayanidhi Stalin is said to be in talks to reprise the character played by Ayushmann Khurrana in the original. If the reports are to be believed, the movie will be produced by Boney Kapoor, the renowned Bollywood producer. The untitled project is expected to have an official launch very soon.

Article 15, which featured Ayushmann Khurrana in the role of a young police officer, was one of the most appreciated Bollywood films of 2019. Reportedly, the team is planning to make the necessary changes in the character and storyline of the Tamil remake, to cater to the Kollywood audiences.

Udhayanidhi Stalin was last seen in Psycho, the recently released psychological thriller. The movie, which marked the actor-producer's first collaboration with the talented filmmaker Mysskin, had earned positive reviews from both the audiences and critics. Udhayanidhi too received highly positive reviews for his performance in the movie.

Director Arunraja Kamaraj, on the other hand, made his directorial debut with the popular sports drama Kanaa in 2018. The filmmaker, who has also established himself as a lyricist and singer, had recently made headlines with the song Kutti Story, which he has penned for the upcoming Thalapathy Vijay starrer Master. 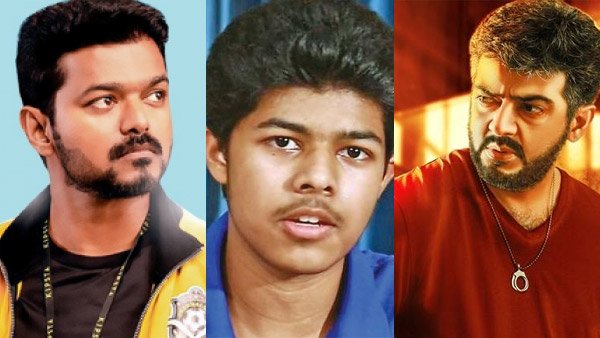