Vanitha Vijaykumar along with her advocate Sridhar appeared at the Vadapalani Police Station to record their statement related to the case she registered against Surya Devi. Though the case was filed at Porur station, the police shifted the case to Vadapalani.

For the uninitiated, Vanitha's husband Peter Paul's first wife Elizabeth Helen had also filed a case against him at the same police station. The complaint stated that Peter had got married to Vanitha without divorcing her.

Coming back to Vanitha Vijaykumar, a few days back, the Manikkam actress had met the Assistant Commissioner of Police who assured her that action against Surya Devi and Ravinder will be taken soon. Vanitha had filed the case against the duo for allegedly slamming and abusing her on social media.

Later, the actress along with her advocate, alleged that the woman involved in the case is a drug peddler and they have all the evidence to prove their statement.

Meanwhile, Surya Devi has filed a counter-complaint against the actress for tarnishing her image and branding her as a 'drug peddler'. She has also challenged the actress on her YouTube channel that she will continue to torture Vanitha until the latter is behind the bars.

The actress became the talk of the town post her wedding with filmmaker Peter Paul. Earlier, she was married to actor Akash in the year 2000, which lasted for fice years. She got remarried to a businessman, Anand Jay Rajan, which also didn't work out and the duo parted ways after four years. 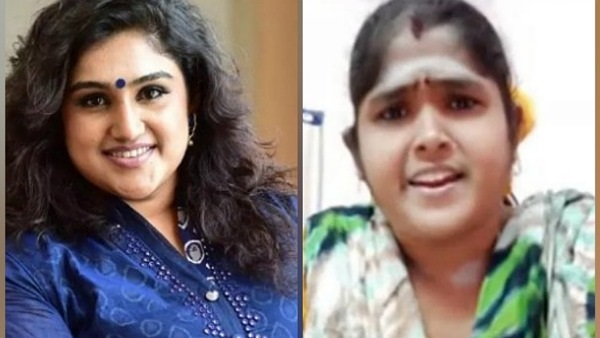 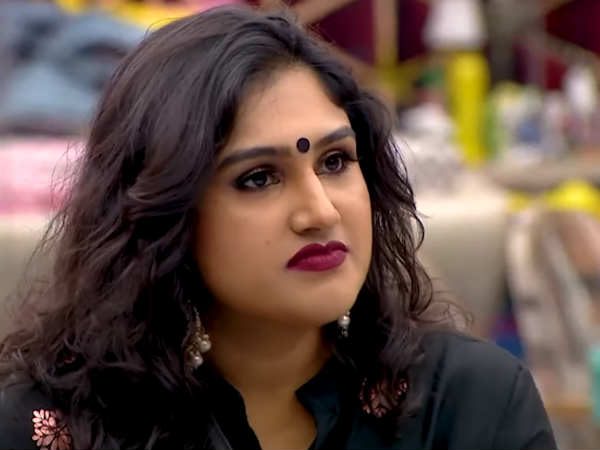