Kamal Haasan, the senior actor is joining hands with the talented filmmaker Gautham Menon once again. The duo is joining hands for the sequel of their 2006-released crime thriller, Vettaiyaadu Vilaiyaadu. Recently, the sources close to the project revealed some interesting details about the shooting and release of the project, which has been titled Vettaiyaadu Vilaiyaadu 2.

As per the latest updates, the makers are planning to release the neo-noir action thriller in April or May of 2021, as a summer special release for the year. It has also been speculated that director Gautham Menon might once again team up with popular musician Harris Jayaraj, who had composed the songs and background score for Vettaiyaadu Vilaiyaadu, for the sequel as well. However, the director and musician have not reacted to the speculations yet.

Director Gautham Menon confirmed that Vettaiyaadu Vilaiyaadu 2 is happening indeed after the rumours regarding his association with Kamal Haasan started doing round. The filmmaker also confirmed that the project will have an official announcement in April 2020. Kamal Haasan is said to be highly excited about the storyline of the project and has asked Gautham Menon to start working on the script.

Reportedly, Anushka Shetty has been roped in to play the female lead in Vettaiyaadu Vilaiyaadu 2. Jyothika, who appeared as the female lead in the original, might reprise also her role in the sequel. The Kamal Haasan-Gautham Menon project is produced by Isari K Ganesh under his home banner Vels International. 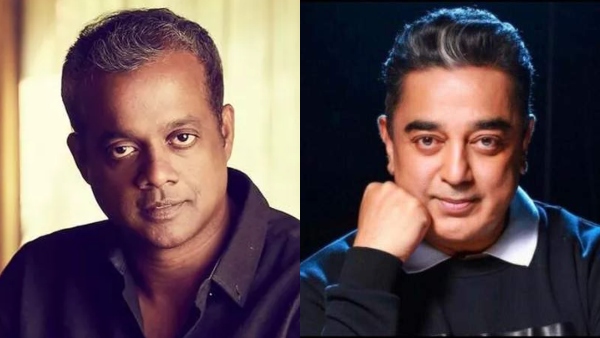