Vijay, the Thalapathy of Tamil cinema is rumoured to be in a signing spree. As per the latest reports, the Master actor is planning to break the norm of signing one project at a time. If the rumours are to be believed, Vijay is planning to sign three projects, once the lockdown comes to an end.

Yes, you heard it right. The first project the actor is planning to sign is the upcoming AR Murugadoss directorial, which has been tentatively titled as Thalapathy 65. The project, which is said to be a sequel to Vijay-AR Murugadoss duo's blockbuster outing Thuppakki, is expected to start rolling in November 2020. Thalapathy 65 is bankrolled by Sun Pictures.

It has been also speculated that Vijay might join hands with Atlee Kumar, the Bigil director once again, for his 66th outing in Tamil cinema. Some unconfirmed reports have suggested that Atlee has already begun the scripting for the film, which has been tentatively titled as Thalapathy 66. The project is rumoured to be a sequel to the actor-director duo's much-loved first collaboration, Theri.

Recently, Arunraja Kamaraj, the lyricist-director who has associated with Vijay in Master as a songwriter, has confirmed that he is planning to collaborate with the star for his upcoming directorial venture. According to Arunraja, he narrated a story idea to Vijay amidst lockdown and the actor is impressed with it. The filmmaker is currently working on the script of the project, which is expected to start rolling soon.

Earlier, it was also rumoured that Vijay is planning to join hands with the talented filmmakers Sudha Kongara and Vetrimaaran, soon. While the Soorarai Pottru slammed the reports by releasing a press statement recently, the Asuran director chose to remain silent. Reportedly, the Vijay-Vetrimaaran project is not dropped but is delayed due to technical reasons. 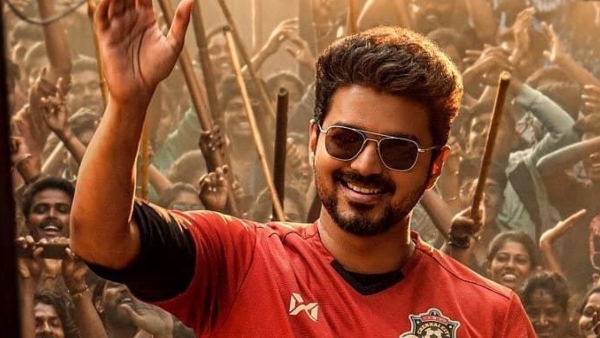