On Thursday, Thalapathy Vijay's Bigil co-star Anandraj's younger brother Kanagasabai has committed suicide at his house in Pondicherry. Kanagasabai (55) consumed poison to end his life after leaving a suicide note.

Kanagasabai was an unmarried man living in Pondicherry. He had reportedly been bidding money for political parties and businessman. He was said to have received credit for his bid and was depressed with a debt of Rs 50 crore. As per the suicide note of Kanagasabai, all the stress led him to take the drastic step.

After police learnt about the case, they seized Kanagasabai's body and sent it for autopsy. His suicide note was found in the house in which he mentioned that he faced a loss of over Rs 50 crore. He also wrote that bidders were constantly asking him for money and threatening him. Hence, he decided to end his life. 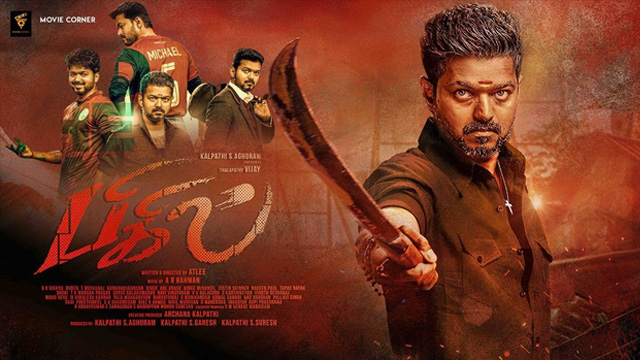 Kanagasabai also mentioned some names of political figures from Pondicherry in the letter. Police are investigating into the matter. Meanwhile, Anandraj is known for his roles as a villain and a comedian in Tamil films. He was last seen playing Vijay's brother in sports-drama Bigil. He has acted in more than 150 Tamil films.