Master, the Vijay starrer directed by Lokesh Kanagaraj is one of the most-awaited upcoming films of the Tamil film industry. The project which was originally supposed to be released on April 9, 2020, has been postponed indefinitely due to the all India lockdown. Currently, a report that suggests that Master is based on a true story has been doing rounds on social media.

In a recent interview, Pon Parthiban, who is one of the co-writers of the Thalapathy Vijay starrer has made this interesting revelation. According to the writer, Master is inspired by the real-life story of a person he knows. However, Pon Parthiban refrained from revealing more details about the real-life character who inspired them, and the storyline of the Vijay starrer.

However, social media has been bust speculating the story of Master and Vijay's character from the project. Several theories, which suggest that the Thalapathy is playing a double role, has been doing rounds on social media platforms from the past few weeks. At the same time, some other sources suggest that Vijay is just portraying two different phases of his character.

According to the believable reports, Vijay is appearing in the role of John Durairaj aka JD Master, the Dean of a popular college in the city. He also said to be an undercover drug peddler. Vijay Sethupathi, the talented actor is appearing as the lead antagonist, the notorious gangster Bhavani. Malavika Mohanan, the leading lady will play the role of a young professor who falls in love with JD Master.

The makers have recently resumed the post-production activities of Master amidst lockdown. The team has reportedly decided to release the highly anticipated official trailer of the project, only after finalising the release date. If the reports are to be believed, Master will now hit the theaters for Deepavali 2020. 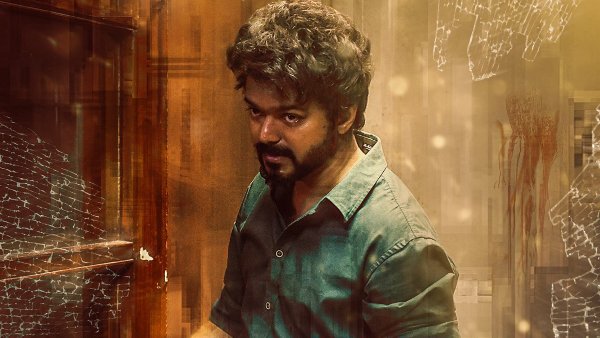 Vijay's Master: The Team Resumes The Post-Production Of The Project!