Vijay Sethupathi, the Makkal Selvan of Tamil cinema, and Taapsee Pannu, the talented actress are all set to share the screen soon. The duo will be seen together for the first time, in the upcoming untitled fantasy film directed by newcomer Deepak Sundarrajan. Reportedly, both Vijay Sethupathi and Taapsee Pannu will be playing double roles in the movie.

According to the sources, the untitled project is a fantasy drama, that marks the actress's comeback to Tamil cinema after a short gap. Taapsee Pannu is playing the role of a street-smart woman in the movie, that will have Vijay Sethupathi in a pivotal role. Both the actors will play double roles, as the characters from the present and period portions, in the movie.

Coming to the Deepak Sundarrajan directorial, the movie was initiated titled as Jana Gana Mana, according to the reports. However, the latest updates suggest that the makers are planning to change the title of the project. As per the reports, the shooting of the project has already started rolling in Jaipur, Rajasthan. Around 20 days of shooting are still left for the movie.

The makers are said to be planning to finish the shooting of the Vijay Sethupathi-Taapsee Pannu starrer in a single schedule. The project is expected to have a great share of CG work involved, due to the period portions. The rest of the star cast and further details of the movie is expected to be revealed soon. 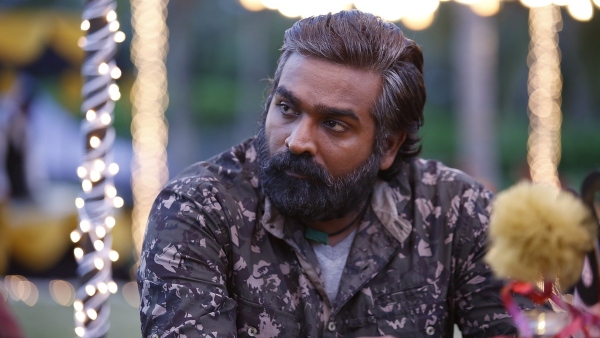 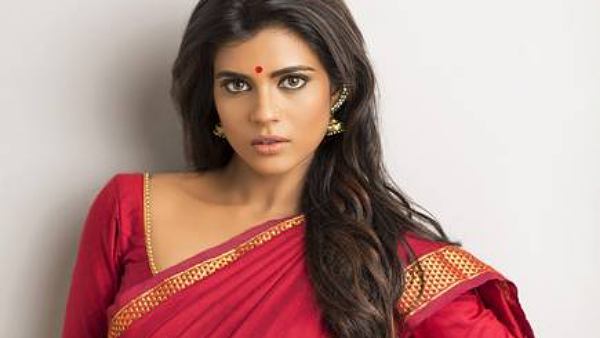