Vijay Sethupathi, the talented actor is all set to play the lead role in Muttiah Muralitharan biopic. The movie, which is said to be a multi-lingual, is expected to start rolling post lockdown. As per the latest reports, Rajisha Vijayan, the popular Malayalam actress, has been roped in to play the female lead in the project.

Rajisha Vijayan, who has been considered as one of the finest young talents of Malayalam cinema, is all set to make her Tamil debut soon with Karnan, the Dhanush-Mari Selvaraj project. Reportedly, the actress has been roped in to play the role of Madhimalar, the wife of Muttiah Muralitharan, in the movie. However, the team is yet to make an official announcement on Rajisha's association with the project.

Reportedly, the Muttiah Muralitharan biopic, which is said to be titled as 800, is primarily being made in Tamil and will be dubbed into the other prominent Indian languages. Vijay Sethupathi, the lead actor is planning to lose weight to essay the role of the veteran spinner on the silver screen. The actor, who is completely new to cricket, is also getting professional training in spinning, as a part of his preparations for the role.

The much-awaited project, which is directed by MS Bhoopathy, is expected to start rolling once lead actor Vijay Sethupathi completes his pending commitments. The makers are yet to finalise the rest of the star cast of the movie. But, the sources suggest that a few real-life cricketers might be making cameo appearances in the project. The Muttiah Muralitharan biopic is produced by the popular actor-producer Rana Daggubati for his home banner Suresh Productions, in association with Dar Motion Pictures. 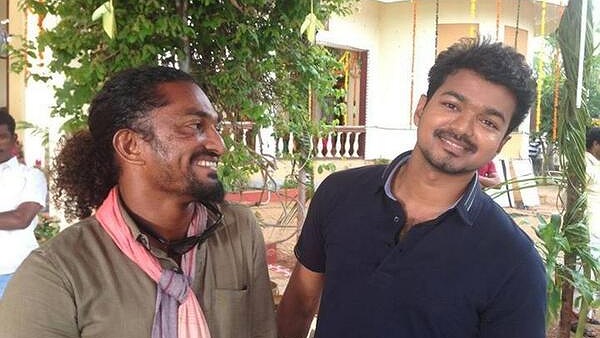 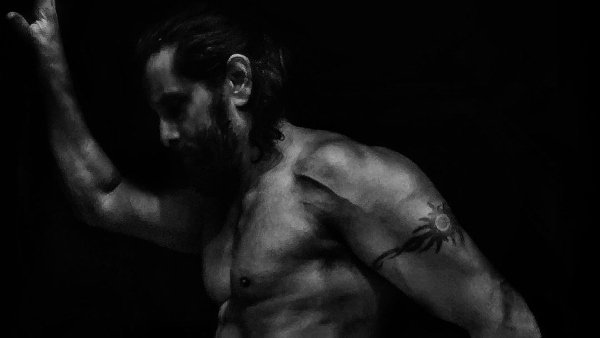